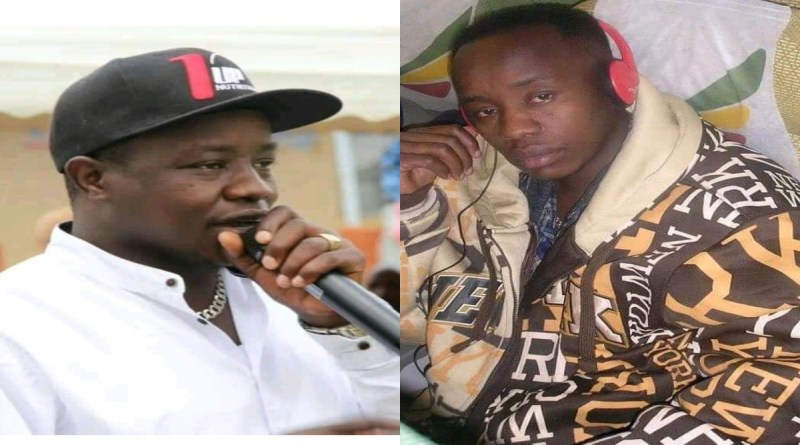 He passed away this evening, 24th January, but the cause of his death was not immediately established.

Sadly, the one-man guitarist died a day after holding a mega concert to mark the fifth anniversary of his brother, Salim Junior’s demise. Junior passed away on 23rd January 2016.

According to sources, Mighty Salim was in high spirits yesterday and didn’t show any immediate signs of ill health.

However, the singer had been unwell for a long time. In 2019, his fans could not believe it after learning that he had failed to seek treatment due to lack of funds.

The deceased was diagnosed with kidney disease and commenced dialysis. In 2018, reports emerged that the singer was bedridden and was in dire need of KSh 2.5 million to undergo a kidney transplant.

He, however, later claimed the appeal fell on deaf ears.

Here are some comments:

Ngengi Magana said: “A legend never to be forgotten, his unique lyrical masterly and voice is and will always be an inspiration to many. His absence will be felt by generations to come. Rest in Peace Mighty Salim.”

Ngugi Gatua said: “There are some songs of Elizabeth Nyambere that Mighty Salim had done Remix and they came so well one of them being ‘Nyambatite Kirima’ hard to believe but rest well legend.”

Kiongozi said: “Mighty Salim was a kidney warrior. A kidney patient awaiting transplant . This disease is there. Get to know your kidney function before it’s too late. There are no symptoms until its too late.”

Some of his tracks include Ndutura Karimu, Githioro wa Ngurai, and Jafuleta. Salim Junior As previously reported, Salim Junior passed away on Saturday, January 23, 2016, at a hospital in Nakuru where he was undergoing treatment. The singer was said to have succumbed to a chest infection.