VIDEO: Why the buzz over 'Hana Kuma' and what Naomi Osaka has ostensibly told Kenyans about it 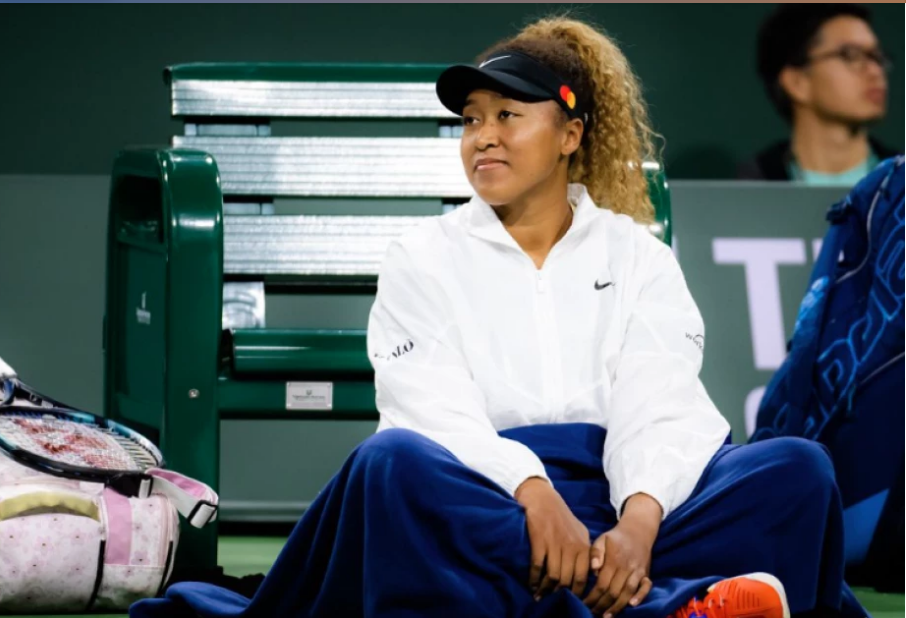 Following Japanese tennis superstar Naomi Osaka announcement that she is diversifying her portfolio by launching her own media company, Kenyans on Twitter (KoT) and their colleague tweeps around the world can’t keep calm.

And  if you think they’re losing their heads over the fact that she is moving from the court to Hollywood, then you better think again.

On the contrary, they’re going bananas over the name she has chosen for the company – Hana Kuma.

Hana Kuma which literally translates to “flower bear” in Japanese, clearly means something totally different in Swahili., and that is the point of contention.  While it sounds cute and all in Japanese, many Bantu speakers have different ideas.

The four-time Grand Slam champion, who is worth an estimated $57 million (approx. Ksh.6.7 billion), has partnered with NBA star LeBron James in the new venture.

LeBron’s media outlet, The SpringHill Company, which he co-owns with his longtime business partner Maverick Carter, will act as Hana Kuma’s financing, operations and producing partner.

“I honestly can’t say if I’ll personally be in anything right now. What excites me is being able to inspire people and tell new stories, particularly ones that I would have wanted to see when I was a kid. I always wanted to kind of see someone like me,” Osaka told the New York Times in a Zoom interview.

LeBron, on his part, said: “We don’t take for granted the position we are in to lend a helping hand, in this case to Naomi, to help empower her to do even more great things.”

Below are a few reactions from KoT following the news: