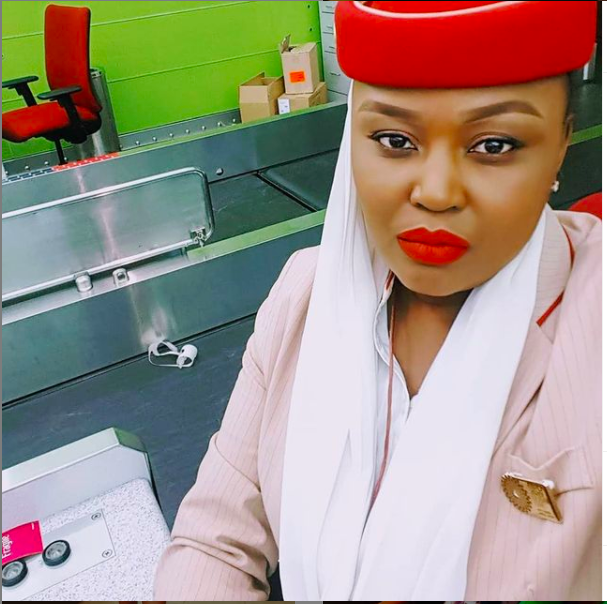 Mighty Salim’s baby mama has come out to explain why she had to fly to Kenya to attend the funeral of her ex-husband.

Speaking in her You Tube channel  channel, the lady who goes by the name Doc Love Esther said her children needed to attend their biological father’s burial.

“Much as we have had issues with Mighty Salim and we separated and I remarried, the children had a relationship with their father and they also said they wanted to attend the funeral, I could not deny them that,” she says.

She says much as the wife of Salim and her children were also in the funeral, she needed to go for the sake of her children.

“Everything I do is because of my children,”

A solution to my wife’s problem turned into a jackpot