VIDEO: Why Kenyans in the Diaspora are so thrilled by 'NGAMWAYA KEMIKAL' show 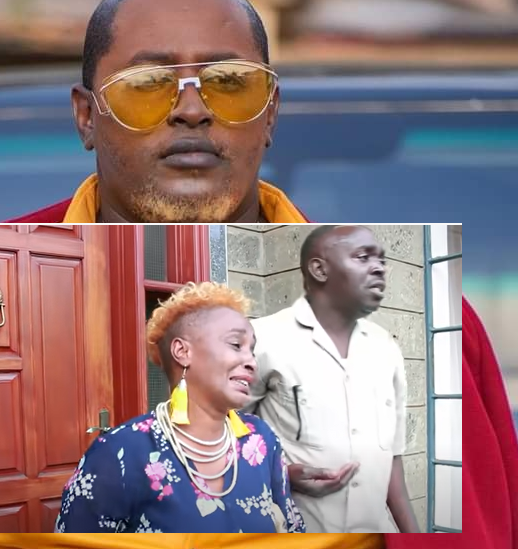 Comedian Terence Creative has once again united Kenyans after unleashing a two-part series about the wash wash business, which, by the time of publishing this story had about 2.4 million combined views on Youtube.

His creativity is tickling Kenyan both inside nad outside the country. It is very common to hear Kenyans talking of “Ngamwaya” when referring to any act of pouring a drink or anything elso for that matter.

Terence, who can easily pass for a Congolese Waswash expert, and his crew dropped the comical yet educative series days apart but managed to get the attention of countless Kenyans who cannot have enough of it.

In the comic series, the comedian assumed the role of a Congolese wash wash expert who swindled a Kenyan couple who wanted to make quick money.

In the US, Terence’s name is trending, with many Kenyans commenting on soicial media saying how they wish they could meet the comedian.

“He is so legit,” wrote Maggie Mwangi on Twitter. “I have learnt a lot from his hilarious videos,” she added.

What made the even jollier is the Congolese accent Terence used in the entire production. The comedian used Swahili but each and every word he said started with “Nga”. For instance, instead of saying ”Nitakuja”, Terence did ”Ngakuja”, something that really tickled a multitude.

His accent was so funny that uncountable netizens copied it while making different posts on social media.

Kenyans on social media excited The buzz was on steroids and within hours, Terence trended on Twitter with hundreds of Kenyans sharing snippets of his series on the platform.

His wash wash piece came barely months after the country was hit with reports of countless notable personalities involved in the dirty wash wash business.