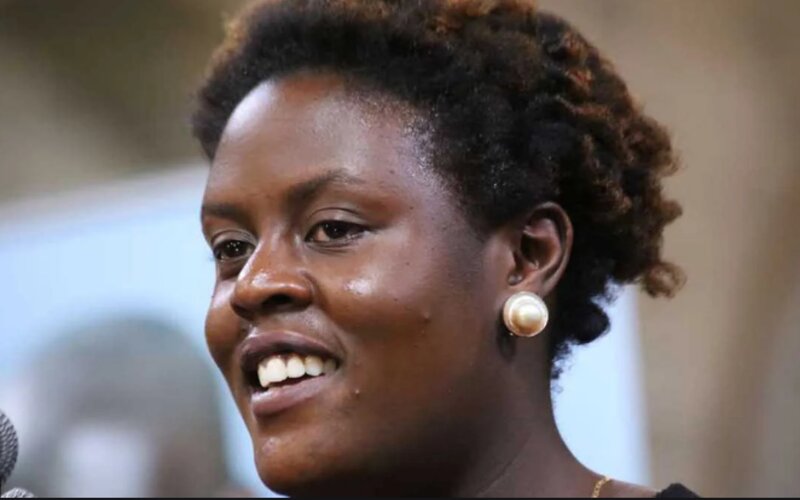 Basketball is regarded as a major sport in the US, where Raila Odinga’s youngest child attended school.

While in training, she is seen scoring points and making successful tries.

Winnie appeared in the video wearing a beige pair of pants, a blue and white striped top, and some sneakers

Following her election as a member of the East African Legislative Assembly (EALA), Winnie entered active politics and is now regarded as the successor to her father, who has been active in Kenyan politics for more than 40 years.

READ ALSO  Kenyans in US explain why most of them don't memorize their car plate numbers
Related Topics:NewsWinnie Odinga
Up Next