VIDEO: Woman who died in Saudi Arabia might have been tortured, autopsy reveals 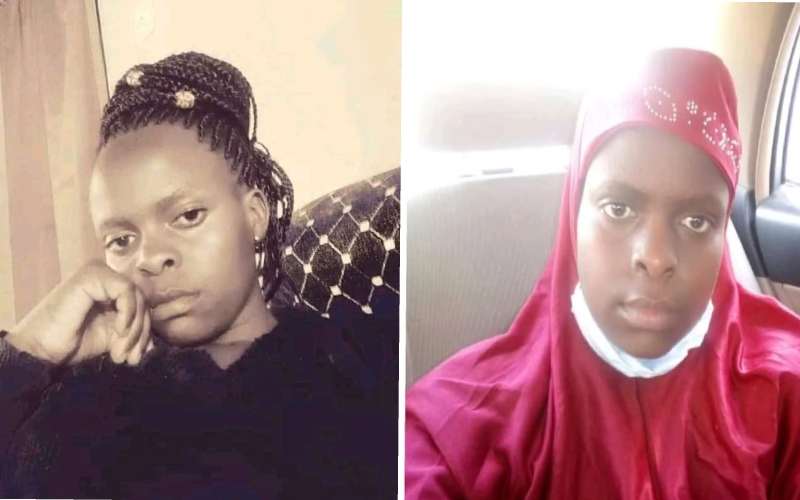 The body of 24-year-old woman who died under unclear circumstances in Saudi Arabia in May had compression on the neck and several other injuries, the family has said.

Speaking today at Chiromo Mortuary after tests by Chief Government Pathologist Johansen Odour, Caroline Aluoch’s family said: “Aluoch had neck compression and some blisters in the body, leaving a lot of questions on how she died.”

“…some samples have been collected for further analysis… the results conducted in Saudi stated that she committed suicide,” Otieno Oduka said on behalf of the family said.

The family ruled out suicide, as the high bone around the neck was found intact. They want a comparison of the local and Saudi results. “The cause of death will be ascertained from the samples collected by DCI officers… We are not satisfied, as a family, but are free to plan her burial,” added Oduka.

Alouch, a mother of one, was a second-year student at Kisii University before she went to Saudi Arabia on November 26, 2020 to work as a house help. In February she told her family she got injured while working.

“She told me on WhatsApp she was taken to hospital and doctors only gave her painkillers… She was forced by the employer to continue working or lose her job,” Aluoch’s sister Beryl Akiri said, adding: “She requested for lighter duties but the sponsor sold her to another party barely one week after leaving hospital… there was a lot of confusion, even reaching her was hectic, as her phone was confiscated.”

Akiri said on April 9 she received an audio recording from Aluoch saying some people tried to kill her. Aluoch wanted Akiri to contact the office that organised her travel.

From there she says communication with Aluoch’s first employer and the office that linked them bore little about her whereabouts or progress.

“At some point someone who works in Saudi Arabia sent me a video of my sister pleading for help from the government to be allowed to come back home since her life had been troubled,” said Akiri.

On May 5, she said, “we received information about her death through the Ministry of Foreign Affairs , but we were further told she died  some weeks back. We were told she attempted to commit suicide and was rescued by security agents in time.”

Respect the jobs Kenyans do in the US, angry Atlanta woman tells a derogatory Kenyan