VIDEO:I was a high-end stripper in America – Mercy Atis of ‘I don’t give a damn’ hit 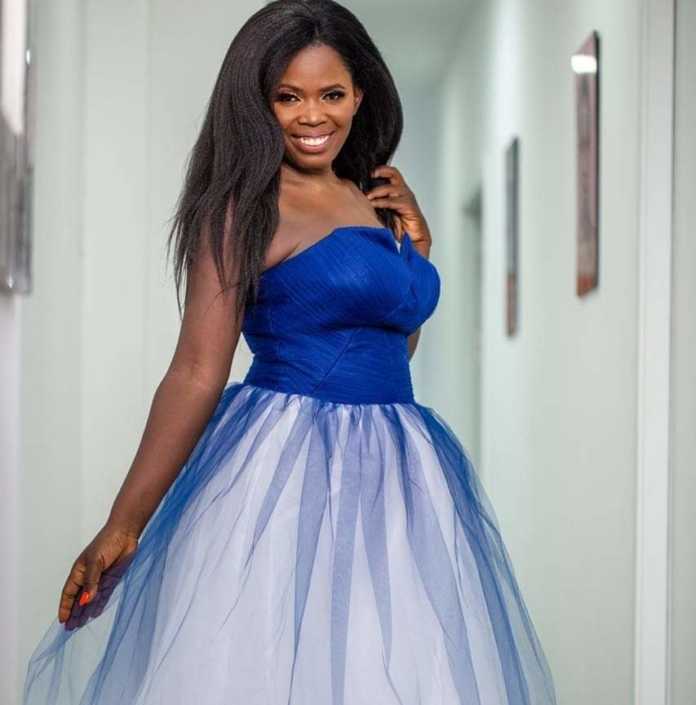 Mercy Atis popularly know for the ‘I don’t give a damn’ hit has narrated how she almost turned into a high-end stripper in Las Vegas, United States of America.

Mercy who had initially gone to the USA for education purposes found herself stripping in high end clubs in Dallas, California, Las Vegas and even New Jersey.

“In America, the tuition fees of a non-American student is triple that of a normal citizen in America. On my part I couldn’t afford it so I ended up dropping out of school. I started looking for a job and fortunately I secured a job in a nursing facility cleaning the old people. It was hectic job although it was paying well,” Mercy says.

The desire to have more money got Mercy into places she never thought she could ever visit while she at Kabure Village, Eldoret.

“One day I meet this guy who told me that I could make up to Ksh 40,000 per day through stripping in clubs in new Jersey. Well I was determined to make more cash so I gave in to his demands.”

Working as a striper in New Jersey opened other cities in her life. One day mercy meet an African born in Europe who promised her heaven if she accepted to became a stripper under his management in Las Vegas.

“This guy told me that in Las Vegas I could even make triple the amount of money I was making in California. I accepted and moved on to Las Vegas. Life in Las Vegas is like paradise. We were welcomed by guys driving Limousines. My guy bought me new dresses, took me to a salon to make my hair. I was stunning and ready for my first job in a club called Paris, Las Vegas.”

The client was supposed to pay Mercy $5000 per shot and which she was unable to accomplish her task on day one.

As a result, her employer turned against her and even wanted to rape her.

“When I went back home this guy abused me to a point, he wanted to rape me. At this point I was decided to sneak out and go back to California.”

Watch the interview below.

Why more and more women are taking bhang