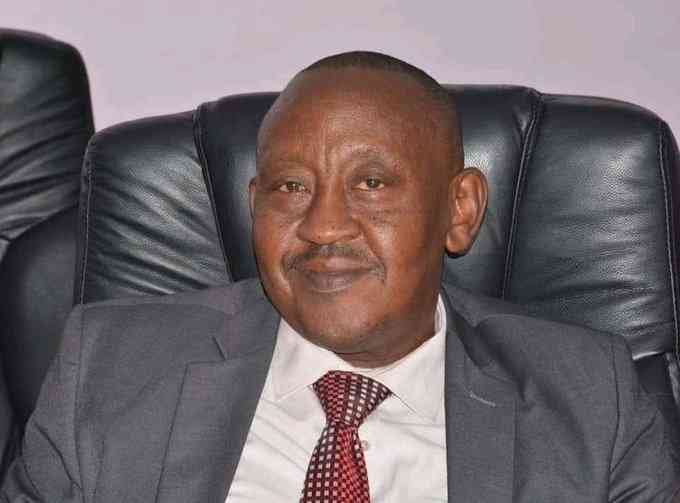 Gibson Gathu, a veteran Vioja Mahakamani actor who portrayed the court prosecutor, has passed away.

He was one of the most well-liked television personalities in Kenya, and his no-nonsense attitude on the set won him many fans.

Gathu  in July 2022 said that he had renal problems, including diabetes, and that he would be having surgery later in the month.

He appealed to Kenyans for help because he needed Sh6 million. The veteran actor claimed that after a fundraiser at Charter Hall, they exceeded their goal thanks to a Sh2 million gift from the late president Uhuru Kenyatta.

“I am so grateful to Kenyans who came out to help me. It means a lot. I often get calls and text messages from people I haven’t met. They keep encouraging me and ask about the cost of my treatment.

Gathu successfully underwent a kidney transplant and just days after he was discharged, he reached out to give his progress, as he had promised. 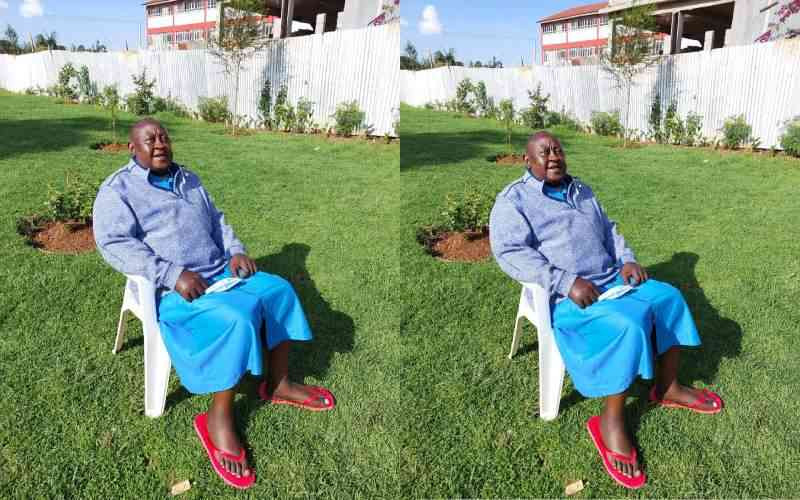 In the phone call, he was back to his energetic self and likened the procedure to a burden that had been taken off his back.

“I am full of energy. I think dialysis had taken a toll on me. Now I am slowly going back to how I used to be. God is so good.”

He was thanked to his friends Hiram Mungai, popularly known as Ondiek Nyuka Kwota, Mathias Keya – Alfonse Makacha Makokha and Lucy Wangui – Judge, who were with him in hospital and kept supporting him in any way they could.

US representative for Minnesota Ilhan Omar in Kenya