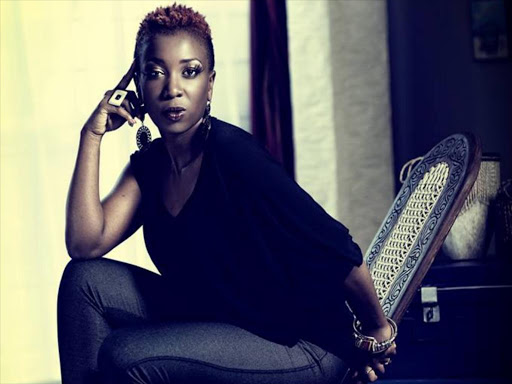 After stating that a strong leader does not necessary need to have academic credentials, singer Wahu came under fire from many sides. Wahu said that a college degree is not evidence of leadership ability in a post that she has subsequently deleted.

She pointed out that despite dropping out of school, there are intelligent individuals with outstanding leadership abilities, and Kenyans shouldn’t be hasty in their judgments.

“We are out here making it a big deal whether or not a politician went to university or not as a qualification to run for office, yet so many of those who are vying have known corruption cases. We need to reprioritize! A university degree is not proof of leadership acumen,” Wahu said.

“This is a very old school mentality. We have so many smart people with great leadership skills that have even dropped out of primary school for one reason or the other. Who are we to judge their reasons? Honesty, integrity, diligence, a track record of good leadership in whichever sector one is involved in, these are some of the things I would love to see us focus on. God bless Kenya, God remember Kenya, God guide Kenya,” she went on.

The Independent Electoral and Boundaries Commission (IEBC) has given Mr. Sakaja the go-ahead to run for the top county seat, but he is currently defending himself against various petitions that raise questions about his academic credentials.

The petitions question his academic credentials, including a degree he claims to have earned from Teams University in Kampala. The Commission for University Education (CUE) has since canceled the aforementioned degree .