Waititu fights to save his luxury vehicles 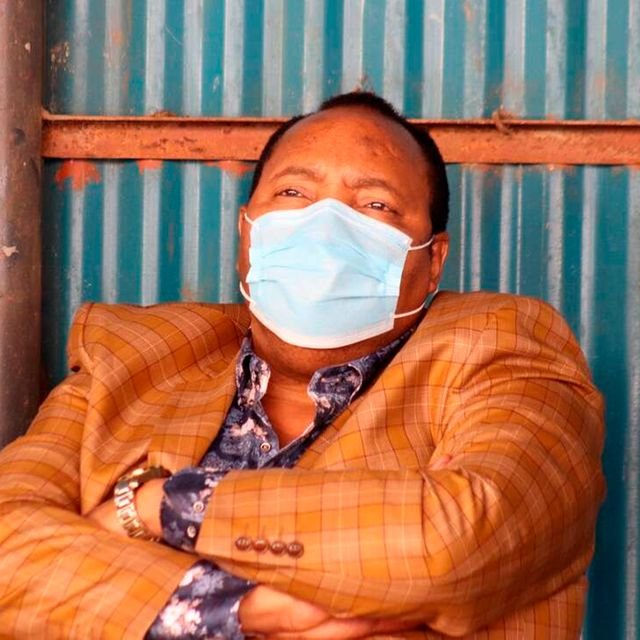 Former Kiambu Governor Ferdinand Waititu is trapped in a downward spiral as his woes seem to multiply by the day.

An asset finance firm has now threatened to auction his property after he defaulted on a Sh10 million loan he took on January 27 last year. He was impeached by the Senate two days later on graft claims.

Mwananchi Credit Limited (MCL) has seized Mr Waititu’s two luxury vehicles, which he used as collateral for the loan.

The former governor has moved to court seeking to block the auction, arguing he has fallen on hard economic times and wants more time to repay the loan.

In documents filed at Kiambu Law Courts, Mr Waititu says he is unable to service the loan since he has no sustainable income after he was pushed out of office.

He argues that the little money he gets goes towards paying legal fees to defend himself against graft charges related to his tenure as governor.

“That due to current financial constraints I am facing, I am unable to clear the said loan within the afore stated period but I hasten to add that with a lot of difficulties coupled with the fact that I am facing numerous cases before an anti-corruption court which has incurred me a lot of costs and expenses by hiring advocates. I have endeavoured to at least clear a sum of Sh1,280,000,” Mr Waititu says through an affidavit.

Mr Waititu was ousted by the county assembly in December 2019 and the Senate upheld his impeachment the following month.

He was charged alongside his wife Susan Wangari and eight others over graft allegations related to tenders worth Sh580 million.

When his trial opened last year, prosecutors claimed Mr Waititu pocketed a Sh25.6 million kick-back from a contractor, who was reportedly fraudulently awarded a road construction tender by the county government in 2018.