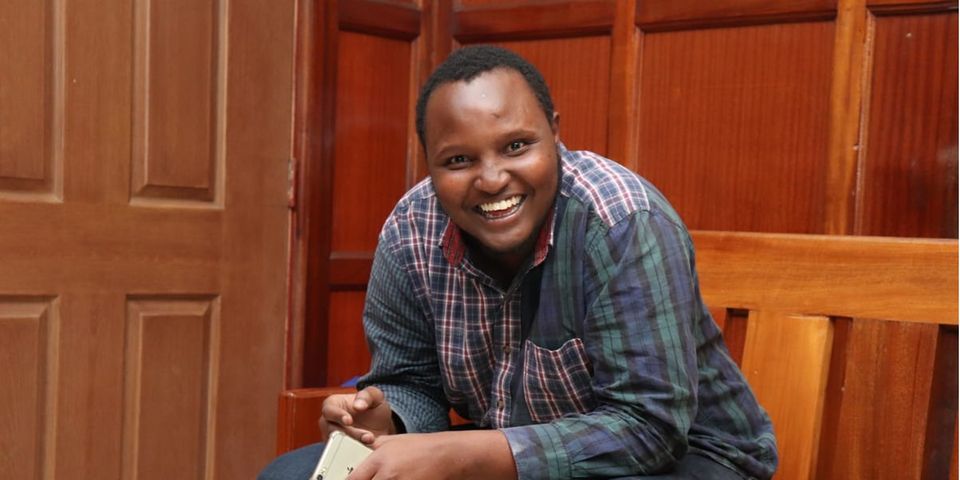 Former Kiambu Governor Ferdinand Waititu’s son has been fined Sh30,000 by a Nairobi court for driving a vehicle while under the influence of alcohol.

He will serve three months in prison is he does not pay the fine.

The prosecution said Mr Ndung’u was arrested in the wee hours of March 15 while driving a private car on Muindi Mbingu Street in Nairobi County. The court heard that he was inebriated.

In mitigation, Mr Ndung’u pleaded for leniency saying he will not repeat the offence.

Two years ago, the High Court declared the traffic offence of drink-driving as illegitimate.

Justice Teresiah Matheka ruled that driving a vehicle while under the influence of alcohol is not an offence as long as the driver is capable of controlling it.

Diagnosed with hypertension in our late 20s