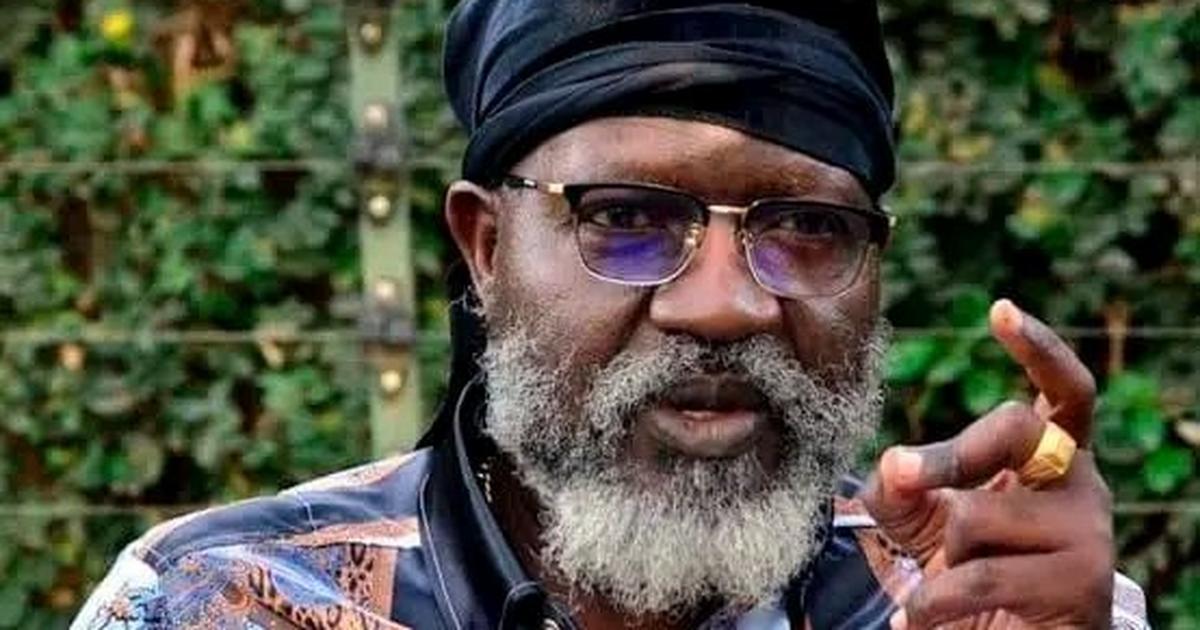 George Luchiri Wajackoyah, the presidential candidate for the Roots Party, has denied having dual citizenship in response to a petition filed by a lawyer over his prior attempt to become a member of the UK parliament.

Speaking to NTV on Tuesday, July 5, Wajackoyah said that Kenya is a member of the international organization and that he tried to run for a seat in Tottenham using his commonwealth status.

He insisted that the petition was poorly planned and would fail as soon as the UK clears the air on his citizenship status.

“I have never changed my citizenship. These people ought to read. They just have to access the internet and google instead of writing to the British High Commission.”

“I am a Kenyan with the highest level of academia. I tried to run for office under the third qualification as a commonwealth leave to remain in the UK. You do not necessarily have to be a citizen,” he clarified.

Earlier, a lawyer from the city, Stephen Gachie, had made the case that Wajackoyah would not have contested in a parliamentary seat in the UK if he lacked British citizenship.

The advocate disputed Wajackoyah’s justification for contesting under the Commonwealth, contending that the law professor has the legal obligation of establishing his non dual citizenship status.

Gachie further stated that if his concerns were not addressed, he would file a lawsuit to have the leader of the Roots Party prevented from being in the August 9 ballot papers.

Wajackoyah previously disclosed that his marital status prevented him from being approved to run for the parliamentary seat.

“I have stood for elections in the UK. I was told you are not enough. You are not ripe enough to be a Member of Parliament for Tottenham because we have checked in this list that you have children but no wife,” he stated at the time.

Due to conflicts of interest, dual citizenship laws in Kenya prohibit Kenyans from running for elected office.