The Stranger Things actress Millie Bobby Brown will star in “The Thing About Jellyfish,” which will be directed by the acclaimed filmmaker Wanuri Kahiu.

The Netflix original series’ initial Universal order was placed in 2015, and it has been in development ever since.

Bobby Brown, who portrays Suzy, is the main focus of the narrative, according to What’s On Netflix. It is an adaptation of the same-titled Ali Benjamin novel from 2015.

The movie will attempt to follow Suzy as she begins seventh grade and copes with the death of a close friend who drowns.

Suzy is certain that a rare jellyfish sting was the actual cause of the incident. She withdraws into the quiet world of her imagination and starts to formulate a world-spanning strategy to support her theory.

Molly Smith Metzler, a writer for Shameless and Orange Is the New Black, also wrote the script for The Thing About Jellyfish. 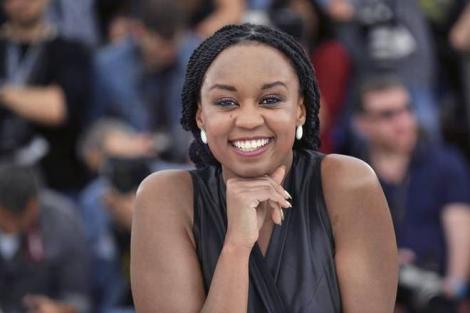 Another Netflix movie starring Lili Reinhart and directed by Kahiu is scheduled for release in August 2022. Kahiu is the film’s director of  “look both ways”.

Reinhart is well-known for her roles in Riverdale, Hustlers, Chemical Hearts, and other films.

“It is an incredible story about women’s resilience, a story about a young mother. A young single mother is trying to figure out how her life works and how she pursues her passion.”

“A story about a young artist doing everything that she can to get a break in the industry that is so hard to get into as a young woman.”