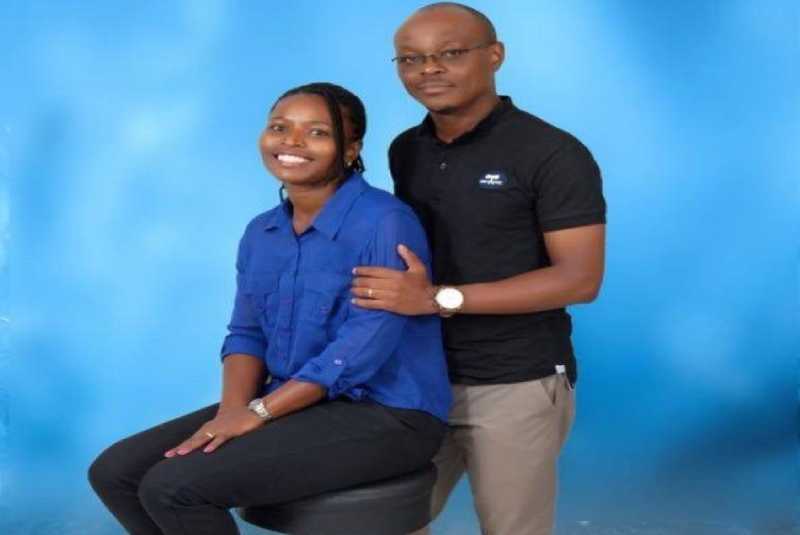 George Waore, the brother to the late Stephen Mumbo who died from a fall from the 17th floor of PwC offices in Kenya has spoken for the first time.

On the morning of Friday October 12, 2018, Mumbo, a manager at PriceWaterHouseCoopers, an international audit and accounting firm allegedly jumped to his death from the 17th floor of Delta Corner Tower, the headquarters PwC in Westlands, Nairobi.

In an interview with Youtuber Lyn Ngugi, Waore described his brother as a hard-working young man, obedient with a sense of humour.

Speaking on the kind of life his little brother lived, Mr Waore said he tried to balance work and family, but his work schedule was tight and involved a lot of travelling.

“He had to schedule time to be with his family, he was travelling from country to country,” said Waore in an interview done with Ms Ngugi in the UK.

Pressure got to him so much that at one point- two years before his death- that he took a long drive to Kisumu and for three days he could not be reached on his phone. When Mr Waore asked him what the problem could be, he mentioned in passing that he was handling some ‘mental health’ issues.

The PwC audit manager could also once in a while ask his brother what would happen if he would decide to quit his job. Waore says the company was understaffed and Mumbo would often be doing a job meant to be done by three people.

“At the time of death, he was also handling sensitive forensic reports, and we wonder if someone would have wanted him dead,” said Waore.

Mumbo was a trained civil engineer, rose to assistant manager, executory and forensic investigations at PwC – one of Kenya’s leading professional services firms in audit, advisory and tax services.

Waore revealed apart from work pressure, the couple was trying to get a child which might have added pressure on him. They however adopted a beautiful daughter, three months before he died.