Was the Irate Mob Paid to Pelt Raila’s Chopper in Iten? 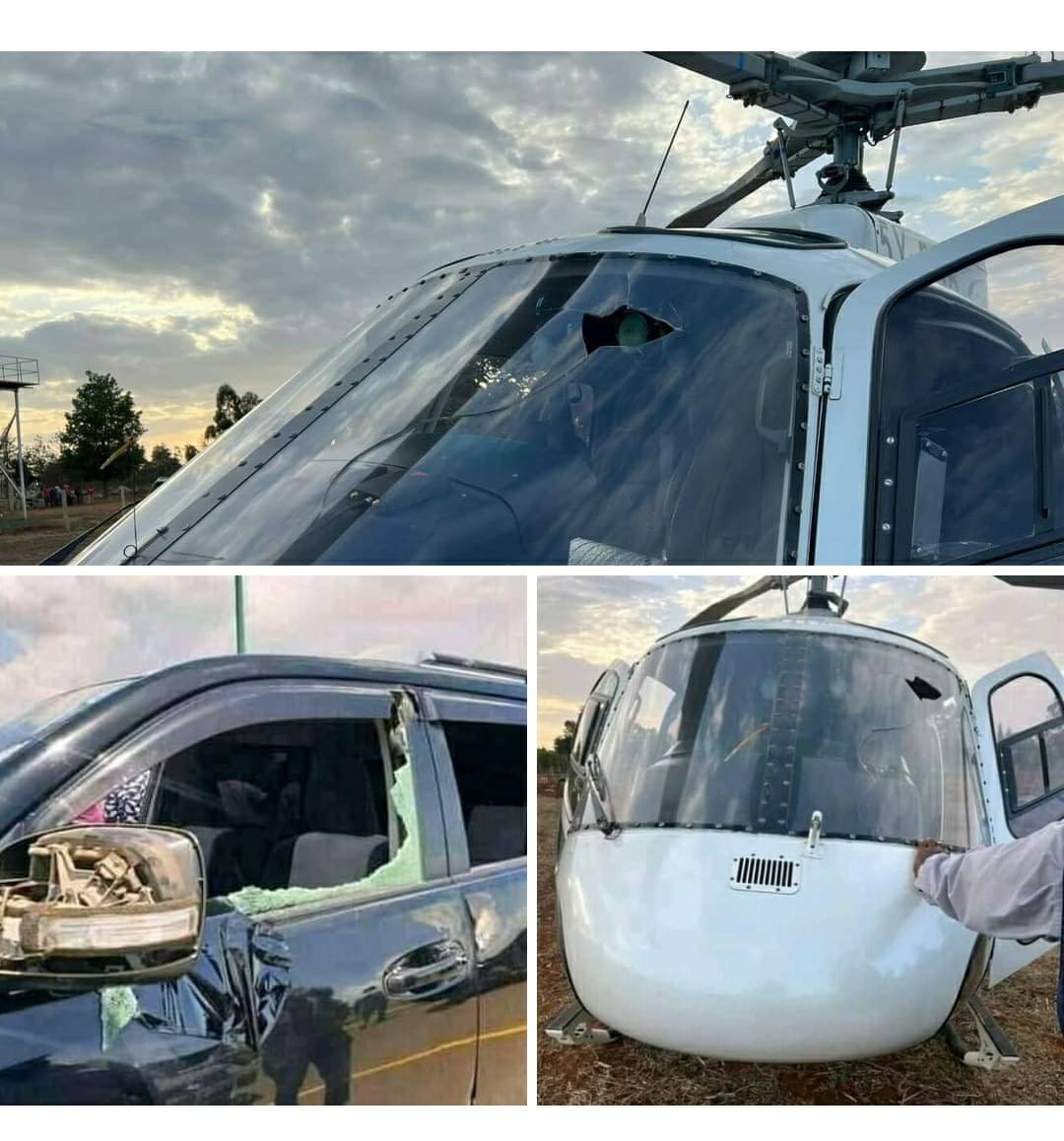 Junet says in the better part of the afternoon they held a rally in Iten area which is believed to be Deputy President William Ruto’s stronghold but there was uncontrollable heckling by the crowd.

The former Prime Minister Raila Odinga who was also in company of Embakasi East Member of Parliament Babu Owino managed to calm the shouting crowd and addressed the citizens before proceeding to Men’s Conference Chairman Jackson Kibor’s burial in Kabenes Farm.

They found the funeral ceremony done and it was at the climax and so they joined the family at the graveside which they also took part in the sending off session.

Hon Caleb Kositanyi who is the Soi member of Parliament together with Uasin Gishu Governor Jackso Mandago kept on going in and out at  Kibor’s  house where the family together with Odinga was after the burial.

The duo were behaving in a suspicious manner during the ceremony.

“You know there is no group that comes together in unity and agree to boo someone unless there is someone behind it. Engineering the mob to behave in a certain way in an event is burring your political career. Mandago’s speech condemning the act is just an act of guilt but the intelligence we have has it that him together with Honurable Kositanyi are behind this,” he said.

He added that the act was below the belt and only done by someone who sensed defeat.

Kenya gets Sh28.7 billion from the World Bank to help farmers