WATCH LIVE ALL DAY: The inauguration of Joe Biden and Kamala Harris 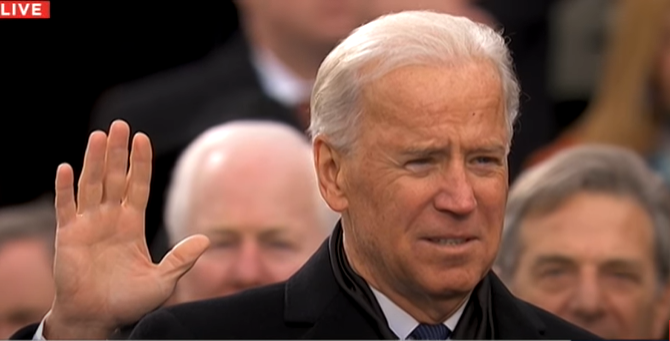 US President-elect Joe Biden will be sworn-in later today as the 46th president of the United States in a ceremony that will be marked by many firsts.

Below are some of the most notable ones.

Incumbent President Donald Trump will skip the inauguration ceremony, flying from the White House to his Florida home.

Trump is yet to personally congratulate Biden on his win and did not invite him for a customary visit to the Oval Office.

Due to the Covid-19 pandemic, the swearing-in event will not be attended by several guests as has been in the past.

Before him, Trump held the record when he took the oath in January 2017 at 70 years.

Ronald Reagan at 69 years was the oldest US president up until Trump was inaugurated. Regan holds the record of the oldest president to leave office at 77 years old.

Theodore Roosevelt was the youngest president to assume office as a US president after the assassination of William McKinley. He was only 42 years.

Others include Ulysses S. Grant, who took office in 1869 at 46 years, Bill Clinton, who was also 46 during his first inauguration held in 1993 as well as Former President Barack Obama who was 47 when he was sworn in for his first term in 2009.?