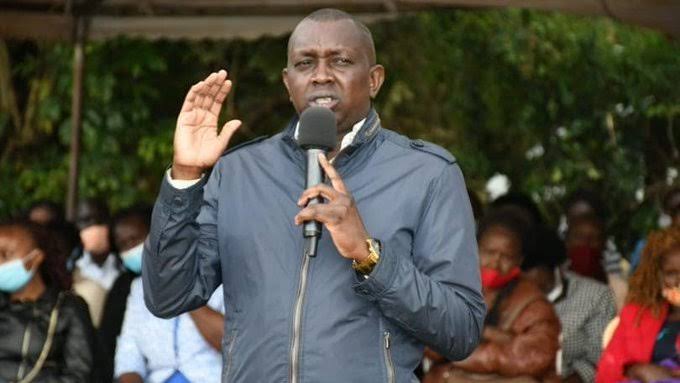 The video showed a bull plowing into two men a few moments after it was saved from a tree trap.

Sudi was equating the ungratefulness of the bull to that of Uhuru when he turned against his deputy William Ruto and politicians allied to him.

Sudi has on several occasions maintained that DP Ruto was a key factor in his run for the presidency in 2013 through to 2017.

He added that his contribution did not warrant such double-dealing from the president.

READ ALSO  Former Mother-In-Law actress thanks fans after getting job
Related Topics:
Up Next