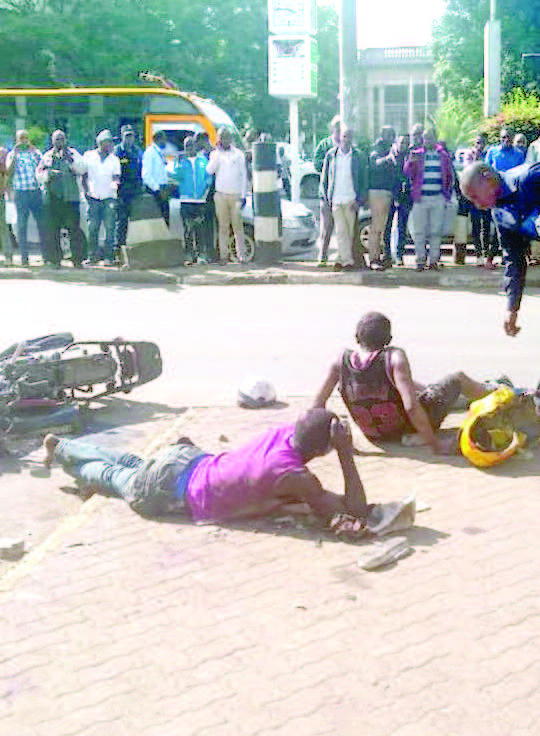 In the past week, violent mob attacks have claimed the lives of at least 15 people and injured more than 30 others all around the nation.

The perpetrators have not been apprehended or made accountable, and all of the victims are men.

There are worries that vigilantism is evolving into a recognized means of enforcing justice as there are more instances of citizens taking the law into their own hands.

A renowned felon named Said Zakaria, 35, was slain by a mob on Monday morning in Dandora

Experts attribute wave to increase in cases of crime and lack of faith in the police and judicial system to properly process suspected criminals as a result of corruption and incompetence.

Investigations into such attacks, however, show that very few cases of mob violence led to investigations or arrests, with even fewer resulting in convictionsPhase III after an unsuccessful heist.

How Polycarp Igathe was “chased” by another job, this time in S Africa, as many Kenyans continue to “tarmac”