We have nothing to do with rising cost of living in Kenya, Africa, blame US, EU sanctions - claims Russia 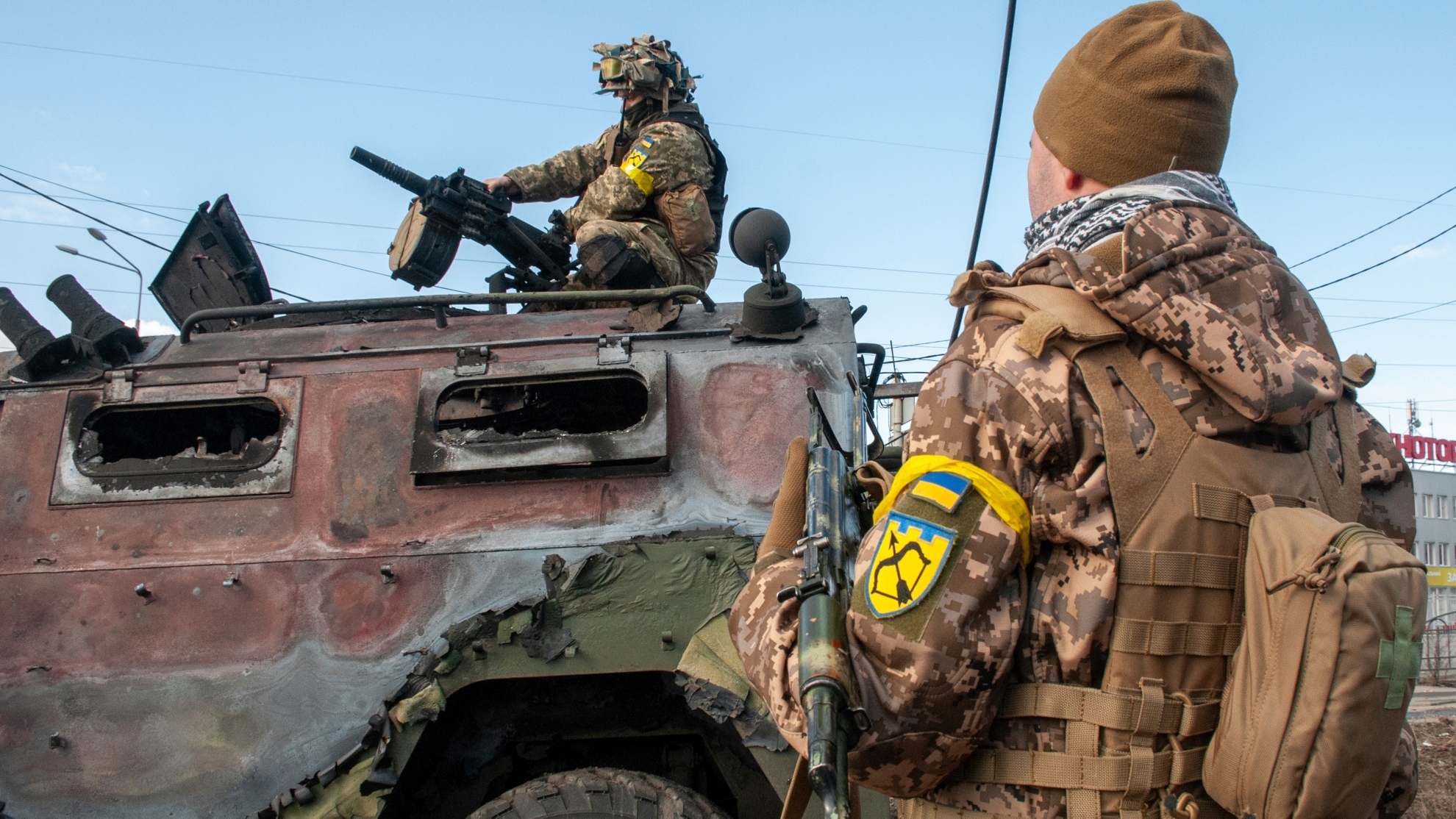 The Russian Embassy in Kenya has denied accusations that the country’s invasion of Ukraine is to blame for Kenya’s and the continent’s high living costs.

The Embassy sent out a tweet on Wednesday in reaction to Kenyan State House Spokeswoman Kanze Dena’s claim that the country’s fuel costs were sparked by the Ukraine conflict.

Fuel prices increased by Sh5 on Monday, owing to the Russia-Ukraine situation.

The Russian Embassy statement followed Dena’s statements that the growing cost of living is a worldwide phenomenon fueled by a variety of external reasons, including the current Russia-Ukraine conflict.

After Russian soldiers started a full-scale invasion of Ukraine on February 24, President Vladmir Putin’s administration and supporters have been under growing criticism from the international community.

Millions of people, including Ukrainians and other nationalities, have fled the Eastern European country governed by President Volodymyr Oleksandrovych Zelenskyy as a result of the military assault.

Despite pleas for a truce, Russia troops have proceeded to march into Ukraine, while Ukraine forces fight back in a battle that has claimed thousands of lives.

Super Petrol and Diesel will cost Sh134.72 and Sh115.60 per liter, respectively, under the revised pricing. The price of kerosene will stay at Sh103.54.

It’s the first rise since November 2021, according to sources, and it’s tied to the Ukraine-Russia situation.