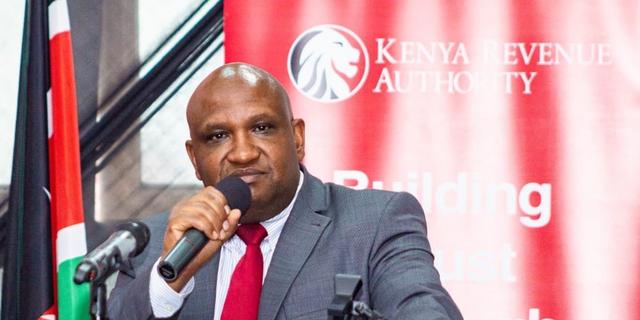 Kenya Revenue Authority (KRA) has declared not to reopen Keroche Breweries, accusing the brewer of breaking an agreement to postpone payment of a disputed Sh22.79 billion tax debt and of failing to pay duty when the taxman lifted the blockade on the factory in March.

The firm’s request for a six-month pause before starting to make monthly repayments in accordance with the deal struck three months ago has been dampened by the government’s stern attitude against the troubled Naivasha-based brewer.

The Karanja family-owned brewer Keroche earlier blamed its problems on a Sh351 million demand, but KRA portrayed the company as a thief that owes the State more than Sh22 billion in unpaid taxes.

KRA Commissioner General Githii Mburu maintained that Keroche had broken the terms of tax arrears obligations and failed to pay a dime in duty from beer sales since its reopening in March. 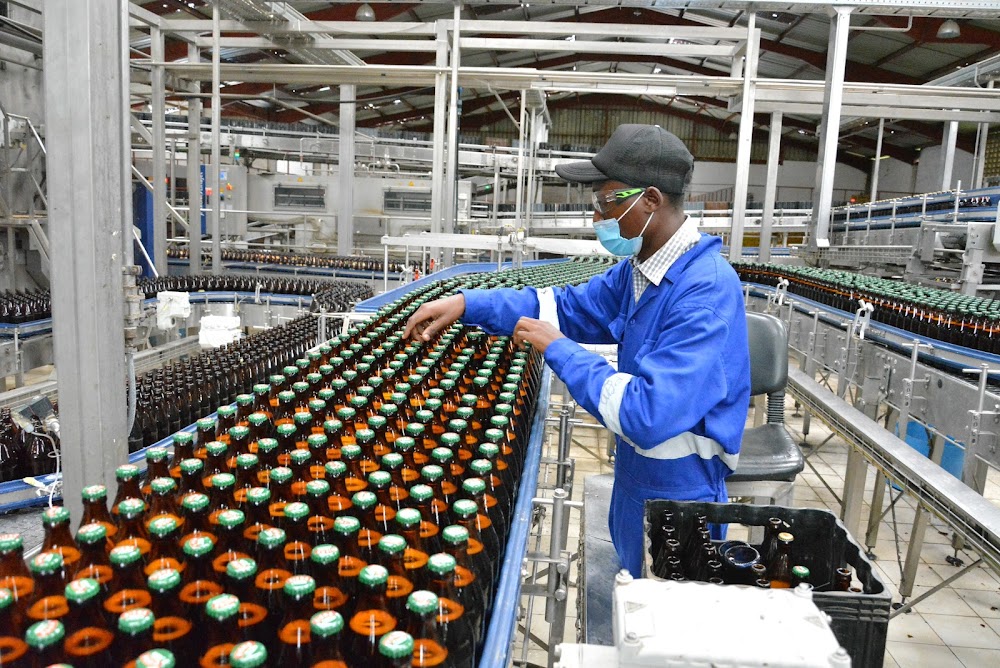 He continued by saying that Keroche was aware of the March agreement’s provision allowing the taxman to pursue enforcement action in the event of a payment term violation.

“We also agreed they will remain up to date on current taxes so that when they sell, they will be remitting the dues. When they paid the initial payment and we reopened their facility, we waited for them to honour the payments but that did not happen,” said Mr Mburu.

The tax demand of Sh22.79 billion is greater than Kenya Airways’ market value and the combined value of nearly half of the companies listed on the Nairobi Securities Exchange (NSE).

The KRA cited Keroche of abandoning agreed-upon plans to pay off tax arrears, including a December agreement to pay half a billion shillings per month.

The brewer was given a 24-month window in March to pay a tax debt totaling Sh957 million.

Following Ms. Karanja’s decision to enter politics and run for Nakuru’s senate seat, the tax dispute seems to have aggravated.