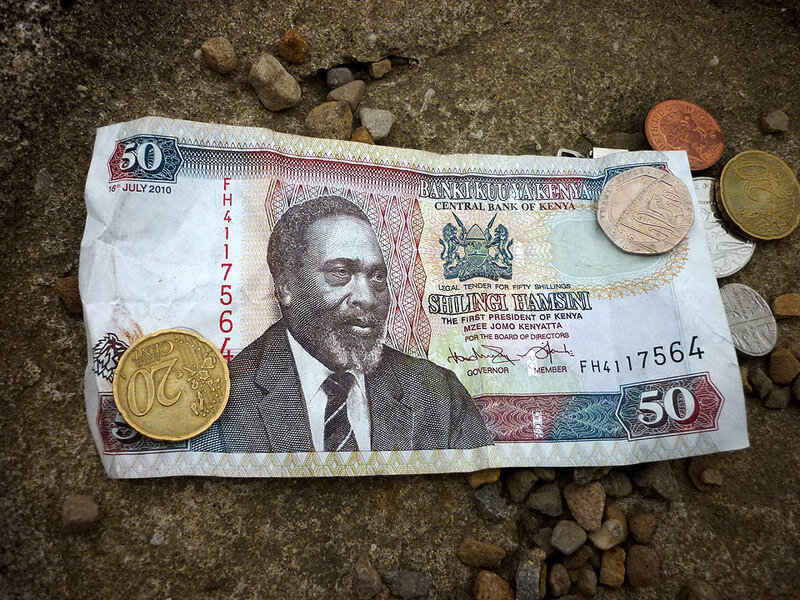 Two men were detained by police in Webuye on suspicion of killing their relative for failure to settle a Sh50 debt.

At Misikhu in Bungoma County on Friday, Mr. Nickson Matumbai, 61, is said to have been fatally stabbed by his 50-year-old cousin and 33-year-old brother.

As they were returning home following a binge at a nearby illicit brew house, the two are suspected of killing Mr. Matumbai with blunt objects and a knife. According to reports, Mr. Matumbai and his younger brother argued about the Sh50 debt.

The murder incident was reported by John Musamali, the Misikhu Location Chief, according to Webuye East police chief Martha Ngetich.

She added that the victim’s body had severe cuts on the forehead and lower chin. From the crime scene, police found a walking stick and a panga splattered with blood.

According to reports, the deceased and his brother, who is thought to be responsible for the horrible murder, had a history of brawls after drinking.

“It is true that my brothers used to get into fights when drunk. I suspect my cousin is also involved (in the murder) and probably knows who else helped in the killing of Matumbai,” said the deceased’s younger brother James Makenzi.

The body of Matumbai was taken to the mortuary at Webuye County Hospital.