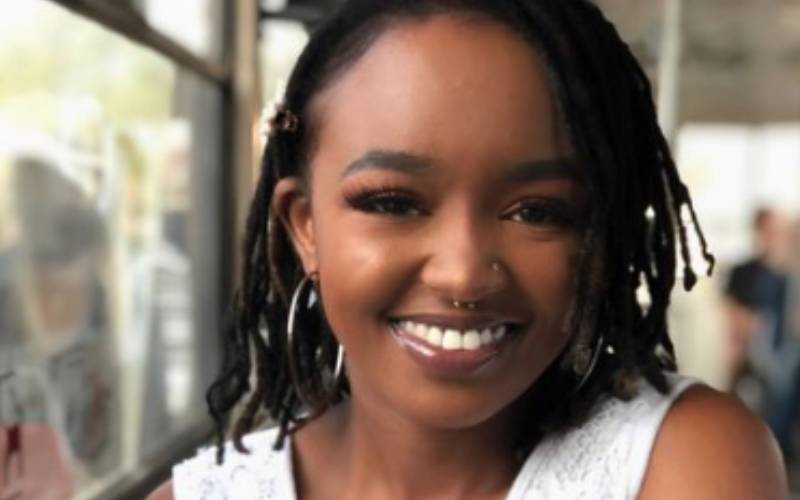 Iman, who is traveling with her child from Kharkiv, northeast Ukraine, said she faces a 10-kilometer trip to the nearest border town, in which thousands of migrants affected by the fighting are currently waiting clearance to cross into Poland.

Iman said that a lorry, which is said to be transporting and picking up moms and kids from long lines, would be a miraculous chariot to the crossing point.

Since the invasion began, at least 100,000 individuals have entered the country. Ukrainian males aged 18 to 60 have been told they cannot flee the country and are encouraged to join the fight against Russia.

“We are headed to Poland, which is approximately one hour by car. Due to long queues, we have to walk between 5 to 10Km. But, considering I have a child, I have an advantage because there is a truck that picks up mothers and children. It ferries them directly to the border. Processing is also quicker. I hope that will happen,”  Iman stated.

Half of the travel is spent getting to the border. Once she arrives in Poland, she must contact agents assigned by the Kenyan consulate in Ukraine to assist Kenyan nationals in returning home.

“When we get to Poland, the Kenyan consulate in Ukraine has organized contacts for us. We are supposed to reach out to those people and have the consulate know that we have arrived safely… Everything has stopped due to the war. We do not have a clear projection of when we may return. We are just trying to survive,” she added.