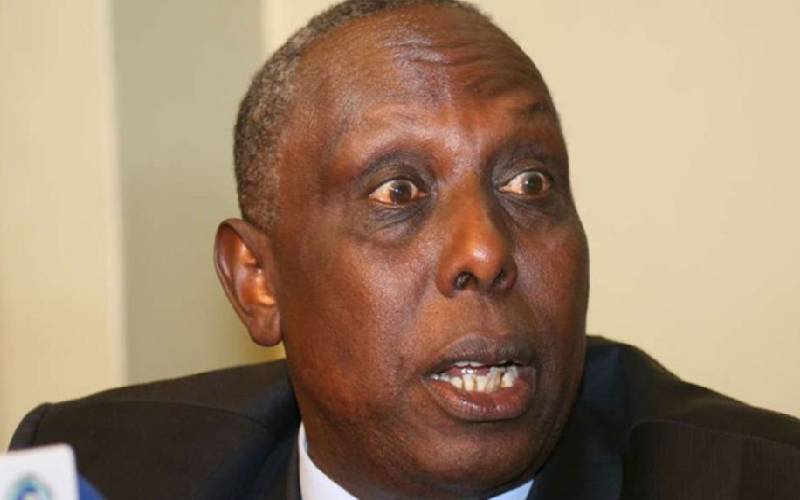 Kiplagat, 76, died at Karen Hospital this morning where he had been rushed, family spokesman Lt. Col CK. Mundui has confirmed.

A politician and a businessman, Hosea Kiplagat was born to the late Isaac Salgong and the late Zipporah Salgong, a maternal cousin of the second president of Kenya, Daniel arap Moi, in 1945.

Kiplagat worked as prison warder before he resigned and venture into business.

He became a successful businessman as President Moi saw him as an efficient political mobiliser.

During the entire Moi era, Kiplagat was a confidant of the president. He was a long-serving chairman of the Baringo branch of KANU and chairman of the Co-operative Bank.

Kiplagat introduced the late Makueni Senator Mutula Kilonzo to President Moi ushering him into one of the most powerful lawyers during KANU days.

HK, as he was popularly known among close friends, ran for Baringo Central Parliamentary seat in 2007 General Election but lost to Sammy Mwaita in the primaries.

READ ALSO  Students beat up teacher who asked them to stop eating from sufurias
Related Topics:Hosea Kiplagat
Up Next

LIVE VIDEO: Watch as Raila and Ruto mercilessly go at each other