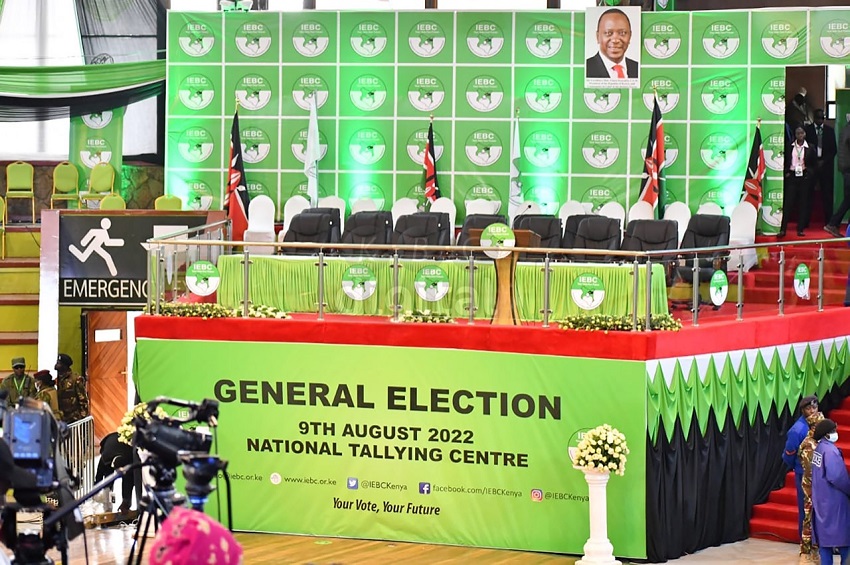 On Monday morning, the IEBC stated that the Presidential tallying process had been completed and that Chairman Wafula Chebukati will be expected to announce the president-elect.

It should be noted that the Kenyan Constitution requires that a certain threshold be met before the winner can be declared.

The results must also be announced by the chairman in a televised address.

Here is what happens after the declaration and till the president-elect takes oath of office.

1. The president-elect must be given a certificate by the IEBC chairman. To receive it, the candidate must be physically there.

2. The Chief Justice and the current President, Uhuru Kenyatta, must receive written results notifications from the chairman.

3. A petition contesting the results must be submitted within seven days of the results being announced.

Within 14 days after filing, the Supreme Court must hear the petition, decide it, and make its ruling final.

The results are nullified, and a new election must be held within 60 days if the Supreme Court determines in favor of the petitioner(s).

4. On the first Tuesday, two weeks after the date the IEBC announces the results of the presidential election, the President-elect must be sworn in in front of the Chief Justice or the Deputy Chief Justice if the CJ is not there. This is the case even if no petition is filed with the Apex Court.

The president-elect then takes oath of office required by Article 141(3) of the Kenyan Constitution in order to carry out his or her duties.