What has killed DP Ruto’s Chief of Staff 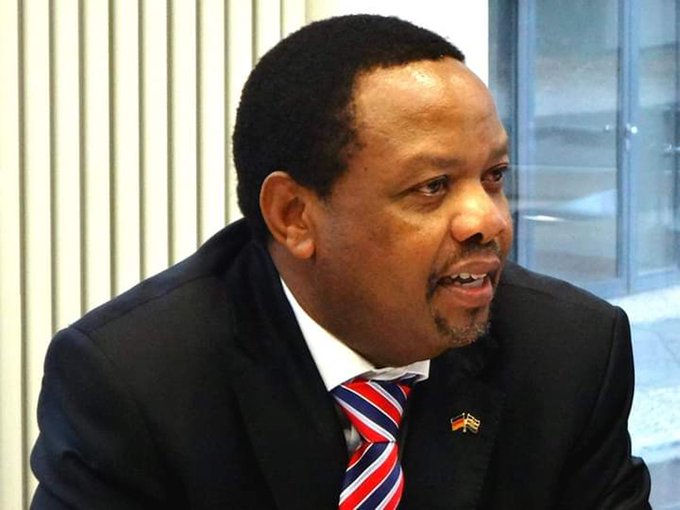 Ken Osinde, the chief of staff at the office of DP William Ruto has while receiving treatment at Nairobi Hospital.

while mourning him, the Deputy President tweeted: “My Office has lost one of its key officers. Ambassador Ken Nyauncho Osinde was a good leader with robust management and problem-solving skills. As our Chief of Staff, he was hardworking, diligent, broad thinker and a master of human resources.”

Osinde, who was born in 1962, is said to have fallen I’ll in the past few months.

He was admitted to the Nairobi Hospital last where he had been for less than a week before passing on.

His condition deteriorated and he was moved to the ICU and on Thursday, the family sought help to get blood.

An appeal was made, including on social media and a number of his friends turned up for the donation. The appeal was repeated the following day as the condition worsened.

Osinde started working at Harambee Annex in 2016 as the Chief of Staff where he acted as a mediator of issues before they reached the DP.

He had been a long-serving lecturer at the University of Nairobi where he pioneered research and published on Sheng’ and youth languages.