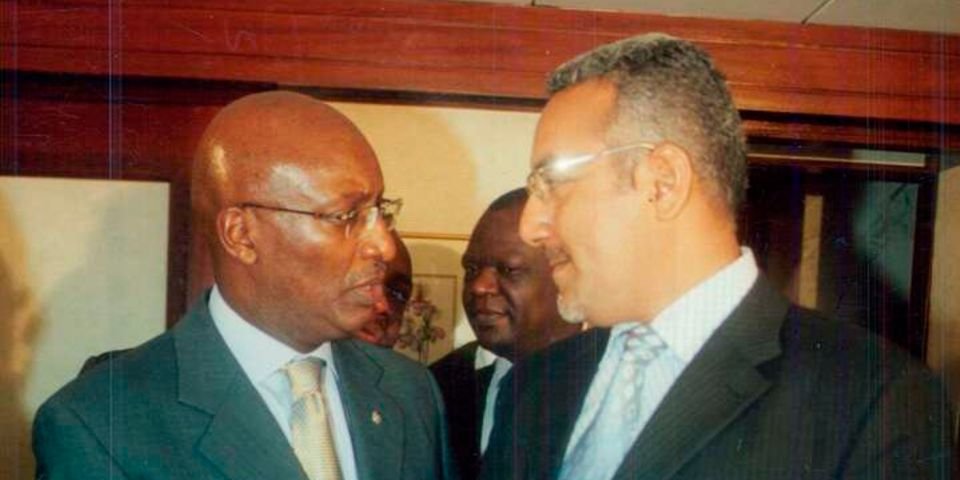 Musonye, who led the Council of East and Central Africa Football Associations (Cecafa) for two decades until last year, described Kariuki as a man “who meant well” for Kenyan football.

“Managing football in Kenya is not easy. Kariuki tried his best. Some of the challenges he faced are still existent in the sport today. He wished for a national team and league that was professionally run,” said Musonye.

“Kariuki played a key role in football development when he was the Marketing Executive at Coca Cola which sponsored the Under 17 championships. The youth tournament produced some of the best talents in the country at the time,” added Nyamweya, who was president of the revamped Football Kenya Federation (FKF) between 2011 and 2016.

Kariuki, who replaced Peter Kenneth as KFF boss, experienced mixed fortunes during his tenure. He oversaw Harambee Stars qualification to the 2004 Africa Cup of Nations in Tunisia but was on the spot over a myriad of corruption-related allegations which led to his arrest at one time.

He is the third football official to pass on owing to Covid-19 complications in the past year. The others are Mohammed Hatimy and Mohammed Omar.

Does sex on first date ruin chances of relationship?