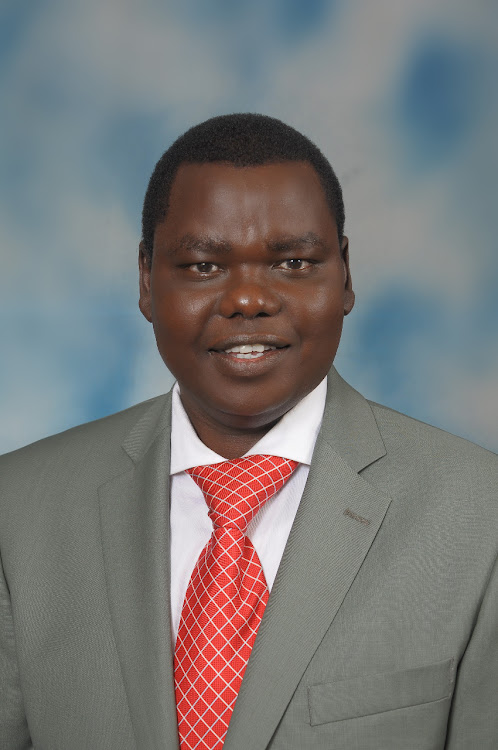 He collapsed in his house and was rushed to Mediheal hospital parklands where he was pronounced dead, family sources say.

The politician has been sick for a while and was admitted to hospital for long periods between late last year and early this year.

Mr.Chepkut served the constituency between 2017 to 2022. He was elected as an independent candidate.

In 2022, his bid to defend the seat as an Independent candidate again flopped. He lost to Samwel Chepkonga of UDA party.

He was funny politician who always referred to himself as “the only soul alive”.

He is described as down to earth, sociable and frequently caused surprise when he visited his constituency using a boda boda.

Previously he operated two popular hotels in Eldoret where he also owned a farm in Ainabkoi constituency.

StanChart to double number of employees with disability