What next for Kawira Mwangaza after impeachment 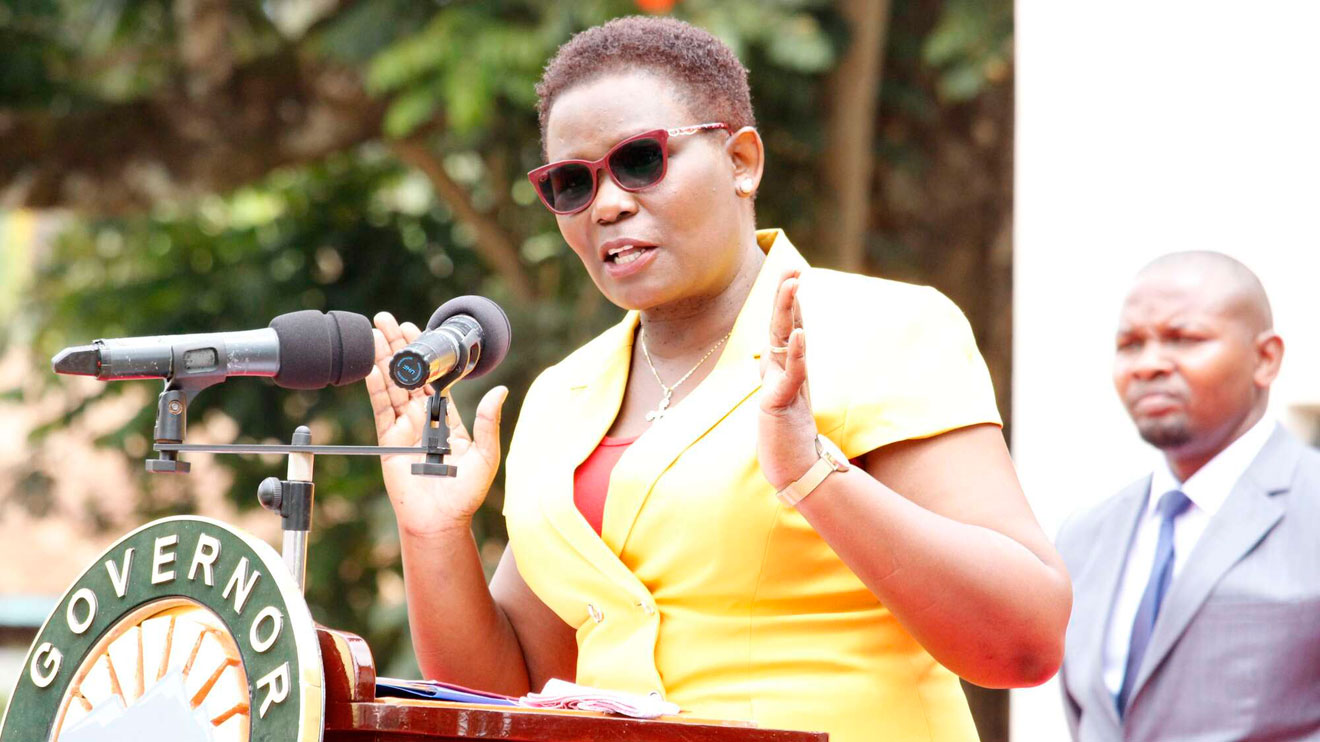 Kawira Mwangaza, the Meru Governor was on Wednesday evening impeached after just 112 days in office.

Governor Mwangaz’s Elias Mutuma said there were various weighty matters awaiting determination by the high court including whether the governor can be impeached three months after election and whether a fresh impeachment motion can be tabled after not less than 24 months.

Mwangaza was yesterday voted out by all the 67 MCAs who were in the assembly during yesterday’s impeachment motion. Only two MCAs were absent.

Yesterday’s impeachment motion, sponsored by AbogetaWest MCA Denis Kiogora had been stopped by the High Court judge Thripsisa Cherere who termed it flawed.
But yesterday, the MCAs ignored Justice Cherere’s orders and went ahead to unanimously vote her out.