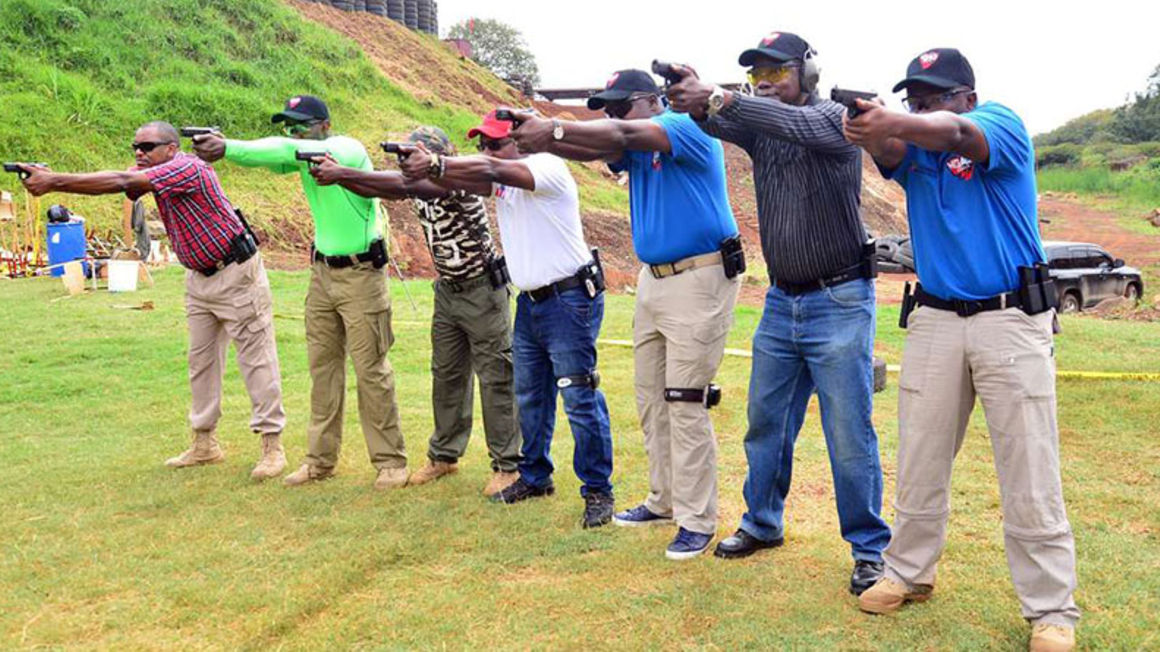 Ever wondered what are some of the requirements needed to be a gun owner in Kenya?

National Gun Owners Association (Ngao-Kenya) member and Kenya’s top shooter Robert Nyamongo told Business Daily in an interview that the process is more rigorous now that we have Dr Fred Matiang’i as the Interior and Coordination of National Government Cabinet Secretary.

He lists the following as some of the requirements before you get a gun.

“Everyone has to get a certificate of good conduct from the Directorate of Criminal Investigations, a certificate from Mathari Mental Hospital or a recognised psychiatrist, a letter from Kenya Revenue Authority (KRA), bank statements, I guess because you need a firearm to protect something,” he said. Mr. Nyamongo has a gun because he is a contractor and handles a lot of money.

While at it, Mr Nyamongo said women make better shooters and snipers than men.

This is because women have very good dexterity with their fingers. Gun shooting is about accuracy and is dependent on how soft you are on the trigger. Women caress the trigger and that’s what makes them very good snipers.