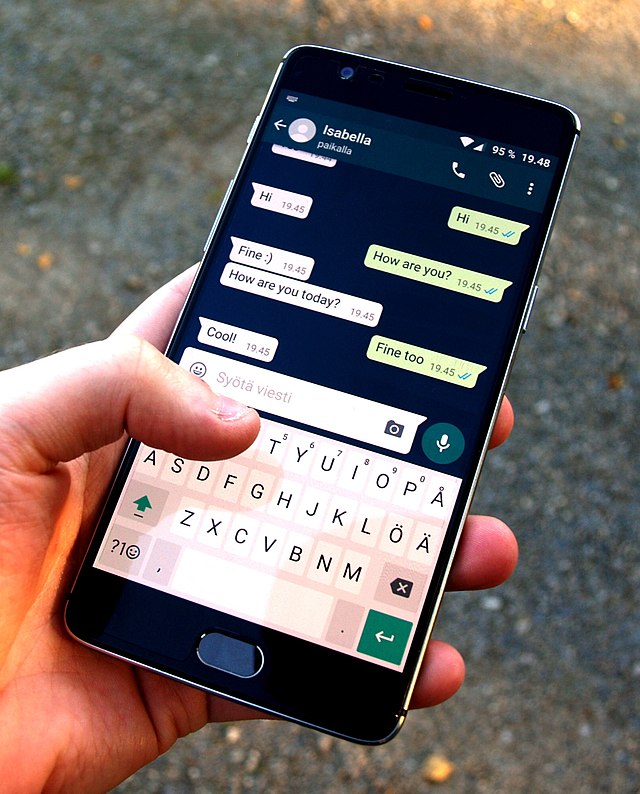 Users will soon be able to edit messages after they have been sent on WhatsApp. In most cases, users must send apologies or starred replies to fix typing errors and incorrectly delivered messages.

The functionality is presently in development, according to WhatsApp tracker WABetaInfo. An editing feature for a sent message in WhatsApp for Android is seen in screenshots from the website.

To amend a text, press and hold the sent message for three seconds to bring up a three-dot menu with options for copying, editing, and information.

It’s unclear when or with which version of WhatsApp the feature will be available. It’s also unclear whether users will be able to edit messages for an unlimited amount of time, according to WABetaInfo.

In recent weeks, the firm has rolled out a number of new features, including communities and an increase in the number of individuals that can join a group.

Man Who Migrated To Canada In 1969 Returns To Kenya To Build Hospital, but Passes Away Soon After