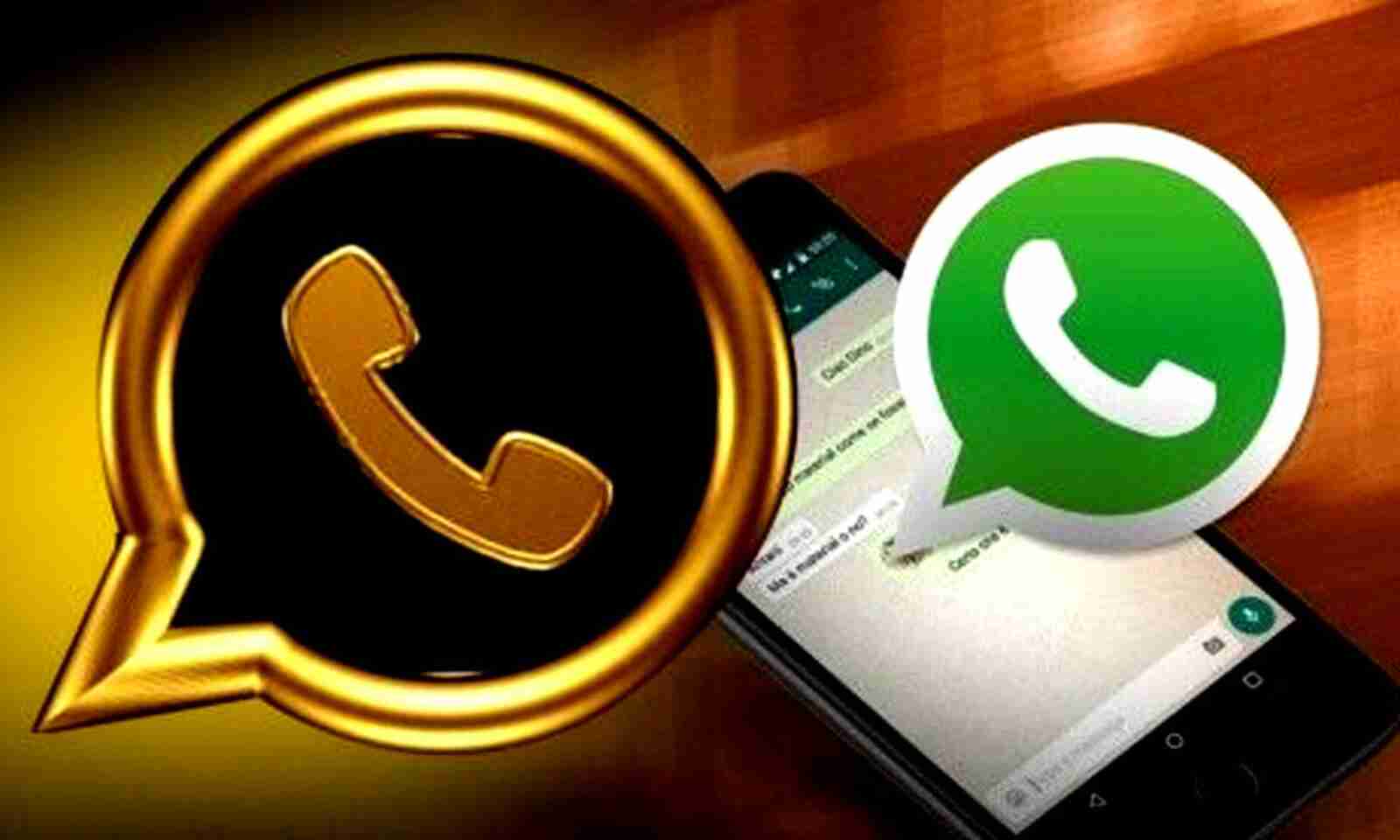 WhatsApp is once again doubling the capacity to 1,024 individuals, after raising the restriction to 512 in May.

Users of the messaging app for iOS and Android devices can create groups with up to 1,023 additional members using the most recent beta version.

According to a Mashabale article, the feature is now only accessible to a small number of beta testers.

WhatsApp added the ability to exchange files up to 2GB in size when it increased the number of group members from 256 to 512 in May.

The company most recently disclosed a number of new privacy changes on Tuesday, including the capability for users to check their messages secretly.

People can now manage who may see when they’re online, prohibit others from screenshotting certain messages, and quit groups without informing other group members on the Meta-owned service, which has more than 2 billion users at the moment.

READ ALSO  Policeman gets 7 years for murder, but walks out free
Related Topics:CapacityGroupsNewsWhatsapp
Up Next

David Ndii, Hussein Mohamed among those given prominent positions in Ruto’s government