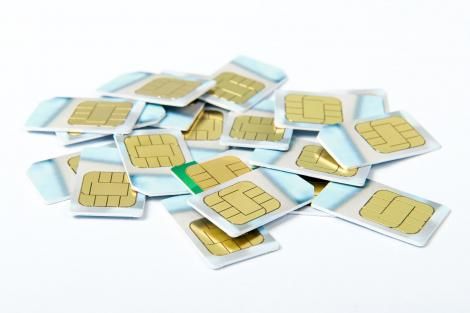 According to the Communications Authority of Kenya (CA), mobile network operators turned off 287,214 SIM cards between March and June 2022.

The Authority noted that the SIM cards were disabled as a result of using incorrect identifying information in a statement on Thursday, September 22.

“Mobile operators deactivated 287,214 SIM cards in the three months to June 2022, as the 15th October deadline issued by the Authority for subscribers to validate their registration details nears.

“The latest sector statistics report released by the Authority today (Thursday) shows that the SIM cards deactivated were those registered using the wrong identification details,” read the statement by the CA.

The CA said that some users have reported numbers registered in their names without their awareness while they continue to validate their registration data. 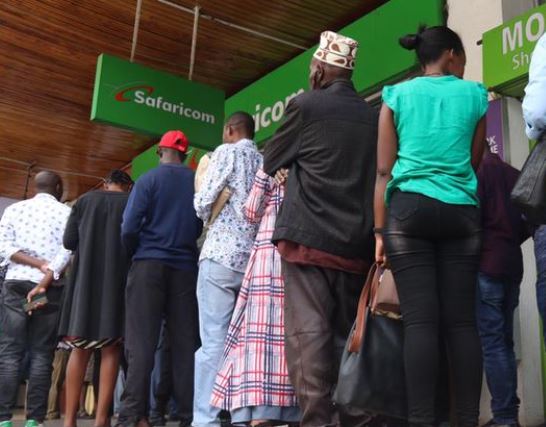 The Authority further reported that the deactivation of the SIM cards caused the number of active mobile subscriptions to fall to 64.7 million in the quarter from 64.9 million in the prior quarter.

Between January and March of this year, 124,689 SIM cards were deactivated in an effort to stop the exploitation of SIM cards for illicit purposes.

Prior to that, CA had set October 15, 2022, as the deadline for SIM card registration, announcing that users who had not updated their information will have their service disconnected.