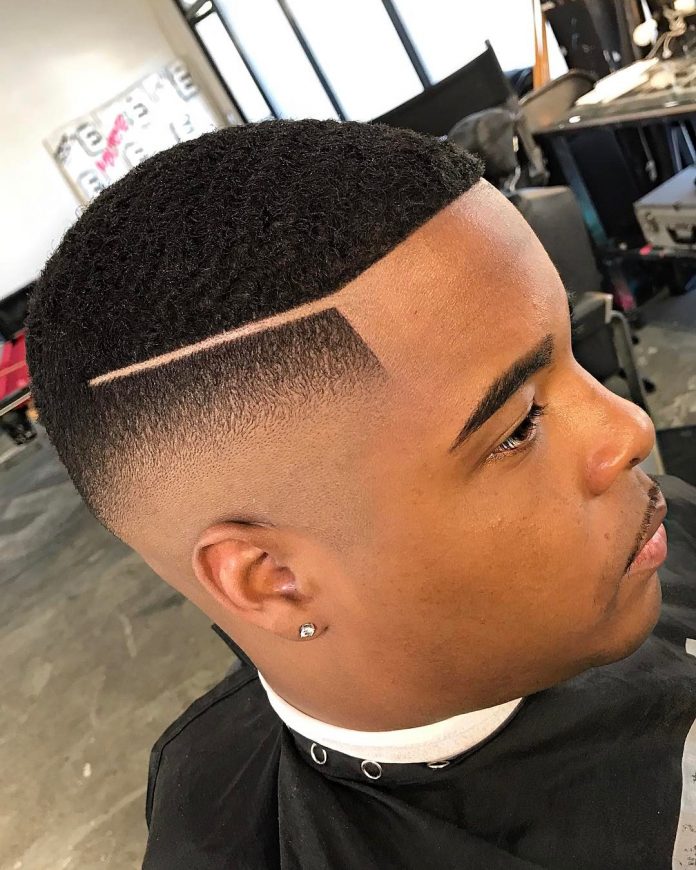 Betty Kyallo opened her stylish new barber shop, After Shave by Flair, on January 28 in Upper Hill, Nairobi. It was the latest addition to her beauty enterprise which already includes high-end salon Flair by Betty.

On Friday, February 5, Betty Kyallo’s barber shop was the viral subject of debate and jokes online after she revealed that a haircut at the location will set you back Ksh800.

Some considered it fair pricing, while others thought the figure was a bit too high. Judging from the luxurious set up and ambience at the barbershop, however, it just might be worth it.

In an interview with Business Today, the former K24 news anchor had revealed how she chose to open a barber shop after noticing that men made up almost 60 per cent of her ardent following.

The barber shop was launched in a glitzy ceremony attended by Betty’s friends and relatives as well as various celebrities.

Lawyer Donald Kipkorir is among high-profile clients who have visited the barbershop since its official launch.

“My hair cut was superb…May God truly bless the work of your (Betty) hands … May your business prosper,” he wrote on Thursday, February 4.

Betty had told Business Today that the barber shop was only one part of what she hoped would grow into a beauty empire stretching across East Africa.

She plans on launching a clothing business, BK Closet, in Nairobi in the next few months.

The journalist also aims to venture into express nail salons and to establish a children’s brand, Flair for Kids in addition to opening locations outside Nairobi.

Kyallo is also gearing up for a highly-anticipated return to the screens on one of the leading local TV stations.

Take a look inside the barbershop below: