Why Bill Arocho, Uhuru’s favourite bouncer, has taken a bow 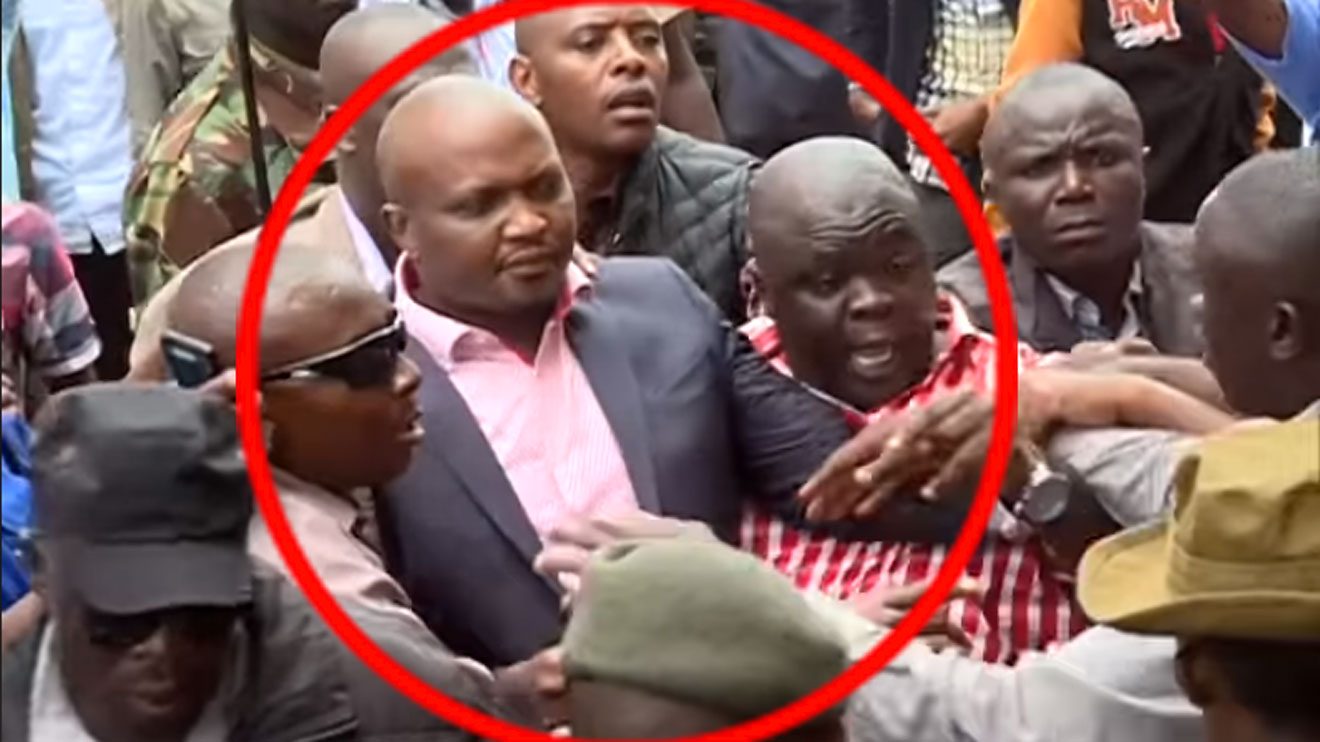 The muscular Mr. Arocho, 47 said that he had decided to stop his career due to his age, the demanding physical demands of the position, and the retirement of his friend, former president Uhuru Kenyatta.

He was most noticeable during the elections of 2013 and 2017, when Uhuru Kenyatta successfully ran for president with William Ruto as his running mate, and during the 2022 presidential election, when Kenyatta supported Raila Odinga’s candidacy over Ruto’s.

Speaking about Raila Odinga’s defeat in the 2022 general election for president, Mr. Arocho said the outcome was a huge setback for the Azimio La Umoja One Kenya Alliance camp, which had fronted him.

“I was in Uhuru’s government on two occasions. When he vied and won, and when he retained his seat. If I’m asked to compare the two- Uhuru’s campaign and Raila’s campaign, it’s like day and night. Uhuru’s campaign was well-oiled, and well coordinated. They had one purpose, one chain of command unlike this other one that lacked order. Raila’s campaign lacked coordination. The general feeling after he lost was a disappointment- for me. I was used to winning and this was the first time I lost. This was an obvious one because we thought we were going to win easily,” explained Arocho.

“All that happened and (President) Ruto won, and we accepted and moved on. Personally, I joined (Ruto’s) UDA (United Democratic Alliance party) because Ruto is a friend, he was my deputy party leader and is a personal friend; and also because of the ministers who were appointed like Moses Kuria and Kipchumba Murkomen. The difference of party was that they were in Kenya Kwanza and I was in Azimio- that was politics and it passed so we had to move on. I have to work with my friends who won, like (Prime CS) Mudavadi, because they know me – most of the people appointed are my friends,” added Mr Arocho on why he swiftly decamped to the ruling party after Raila’s loss.