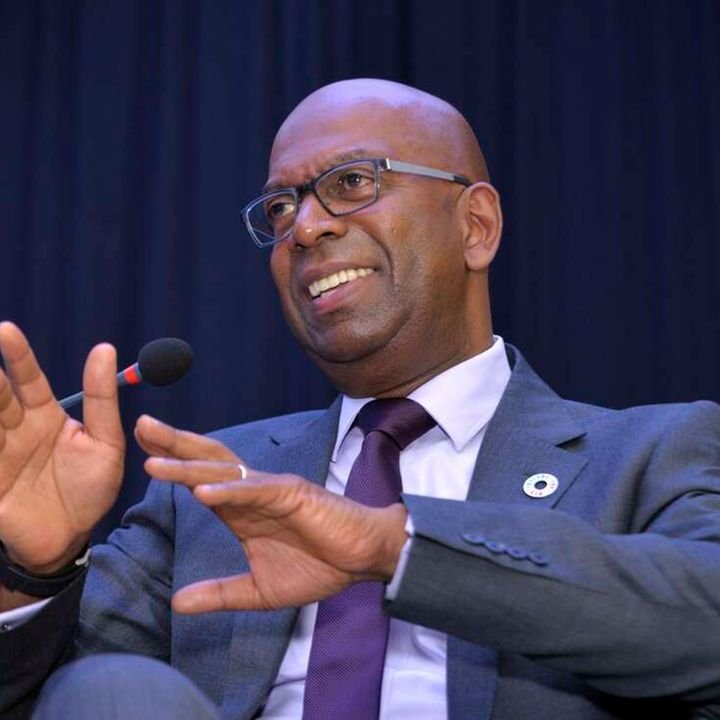 The High Court will wait for two children of former Safaricom CEO Bob Collymore to travel to Kenya before presiding over his succession.

Justice Maureen Odero Tuesday adjourned an application by Mr Collymore’s widow, Wambui, to July 29 as she waits for James and Sarah Collymore to travel from the United Kingdom and take part in the succession process.

The two are Mr Collymore’s children from his previous marriage in the United Kingdom.

Under Kenya’s succession laws, James and Sarah will be expected to either consent to division of their father’s will as is, or contest the documents and allow the courts to decide on how to divide the wealth amongst family members.

Mr Collymore died on July 1, 2020 at his Kitisuru home after a long battle with cancer.

The Guyanese-born Briton left two wills, one in Kenya and another outside the country. The second document has not been made public, neither has the jurisdiction of its signing been revealed in court filings.

As the Collymore family has largely kept its affairs private, there is no indication as to whether James and Sarah are likely to support or oppose the will filed in court.

The Kenyan will, filed in court by Wambui, states that all assets Mr Collymore owned locally will be inherited by Wambui, whom he married in a private ceremony at their Kitisuru home in 2016.

Wambui has asked Justice Odero to allow her to leave out some of Mr Collymore’s properties from the court record, to avoid a lot of publicity that she believes could do more harm than good to the family.

While Mr Collymore’s widow has asked Justice Odero to allow her leave out some assets from the court record, the former Safaricom CEO had in 2015 claimed that his net worth was Sh277.3 million.

The assets were spread out in cash, real estate, cars and shares in various companies.

Mr Collymore’s declaration was part of an anti-corruption drive aimed at cleaning procurement processes in both public and private sectors.

Should something happen to Wambui, State House Chief of Staff Nzioka Waita will be appointed executor of the will.

In the event that Mr Waita is appointed executor, he will split Mr Collymore’s assets into three trusts – for James (40 per cent), Sarah (40 per cent) and Wambui’s children (20 per cent).

Alternatively, Mr Waita will be expected to hold all the assets in trust for the same beneficiaries and in the same proportion.

Mr Collymore had served as Safaricom CEO from 2010 until his death, and had accumulated an enviable estate since 1993 when he was first employed.