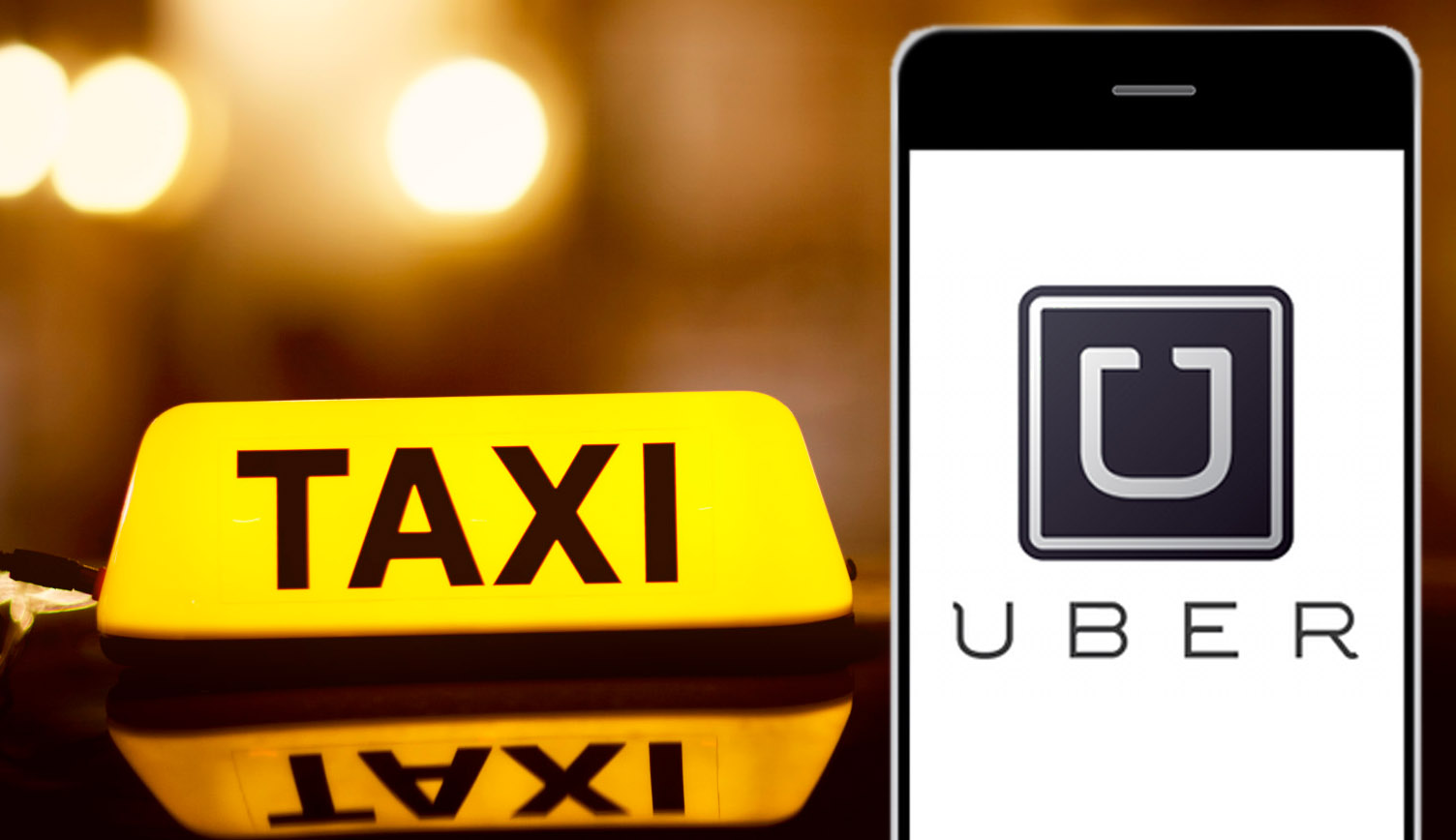 In response to declining revenues, a number of drivers using digital taxi-hailing services are choosing to discontinue service and return to traditional business methods.

Even while the incomes of the drivers who make up a greater portion of the gig economy are being squeezed, digital taxi platforms like Uber and Bolt have not yet changed their prices.

In June, there was a Sh9 per litre hike in fuel prices, the fourth straight increase since February.  Nairobi’s retail prices for super and diesel are currently Sh159.12 and Sh140, respectively, raising the cost of living. 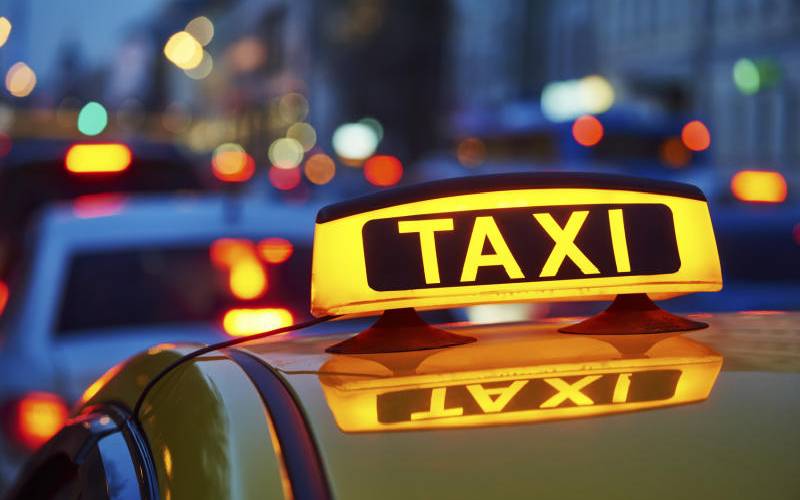 Numerous driver interviews revealed that some currently choose to operate according to the conventional taxi model, merely using the apps to attract consumers before canceling the trip to directly bargain prices with their clients. They have also avoided commissions as to increase their earnings.

Some drivers are switching to Little and Hava apps, which charge 15% and 10% commission respectively, as fuel prices rise.

Drivers have also expressed concern over the firms’ failure to account for longer commutes and traffic congestion, which further reduces their profitability due to higher fuel use and the inability to attract riders in some of those areas.

READ ALSO  Our use of sand brings us “up against the wall”, says UNEP report
Related Topics:NewsTaxi AppsTaxi Business
Up Next