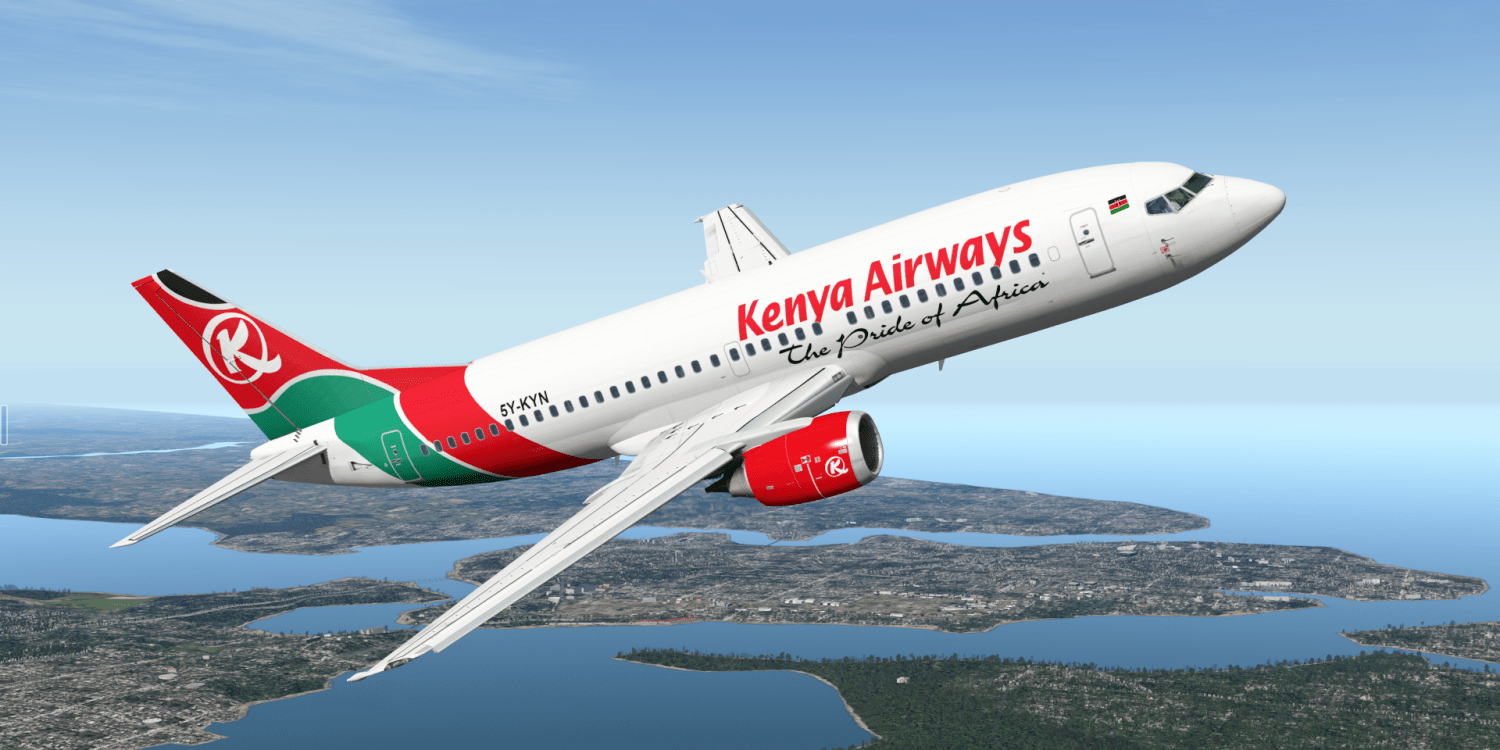 Effective Monday, flights with inbound and transit passenger movements to Dubai from Kenya have been temporarily suspended for 48 hours.

According to the directive from the Dubai Civil Aviation Authority, passengers will not be accepted for travel on Emirates flights from Nairobi during this time. No particular reason has been given

However, outbound passenger operations from Dubai to Nairobi remain unaffected.

The suspension comes a day after DCAA issued stringent conditions for travellers from East Africa to Dubai.

On Saturday, Dubai, through its Covid-19 Command and Control Centre (CCC), put travellers from Kenya, Uganda, Rwanda, Tanzania, Burundi, Nigeria, Zambia, Cameroon, and Chad under new measures as it sought to control the spread of Covid-19.

Under the new measures by Dubai, travellers from Africa will now be required to provide a report on rapid PCR test conducted at the departure airport six hours before leaving for Dubai.

This is in addition to a negative Covid-19 test certificate issued within 48 hours of arrival in Dubai.

The new rules, which apply to both passengers terminating their journey and those transiting through Dubai, are expected to affect Africans, most of whom prefer Dubai as a transit point, due to its interconnectivity and the lower fares charged by its national carrier, Emirates Airlines.

The new measures will also see passengers, including those in transit, undergo a PCR test upon arrival in Dubai and self-quarantine until a negative test result is out.

The CS who was at the time appearing before a Senate committee explained that his decision was aimed at protecting national interests given that the current air services agreement between the two countries was “one-sided and favoured Emirates”.

He also highlighted the prioritisation of payment of a Sh75 billion Kenya Airways debt as another factor.

“The request by Emirates for us to allow them more frequencies will not be allowed. As long as I am the CS I will not allow it. The aviation business between Dubai and Nairobi is one-sided and favours Emirates,” stated Macharia when he appeared before the Senate Roads and Transport Committee.

A statement on the carrier’s website said that as per directives from the DCAA, all air transport services to Dubai from Kenya will be temporarily suspended for 48 hours starting December 20.

“As per directive from Dubai Civil Aviation Authority, all air transport services with inbound and transit passenger movements to the emirate of Dubai from any point in the Republic of Kenya are temporarily suspended for 48 hours effective from December 20, 2021 at 10.30am (local time). Customers will not be accepted for travel on Emirates flights at Nairobi during this time. Outbound passenger operations from Dubai to Nairobi remain unaffected,” it said.

Affected customers do not need to call immediately for rebooking, but can instead hold on to their ticket for when flights resume.

DCAA called on all travellers affected by the decision to follow up and communicate with the airlines to amend and schedule their flights and to ensure their safe return to their final destinations without any delay or other obligations.

In a statement on its website, Emirates said outbound passenger operations from Dubai to Nairobi remain unaffected.

“Affected customers do not need to call us immediately for rebooking. Customers can simply hold on to their Emirates ticket and when flights resume, get in touch with their travel agent or booking office to make new travel plans.”

Emirates makes 14 trips per week from Dubai to Nairobi and vice versa. But combined; trips from all airlines hailing from the UAE, including Etihad and Qatar Airways, are 28 per week.