Why I am not getting married anytime soon: Diamond 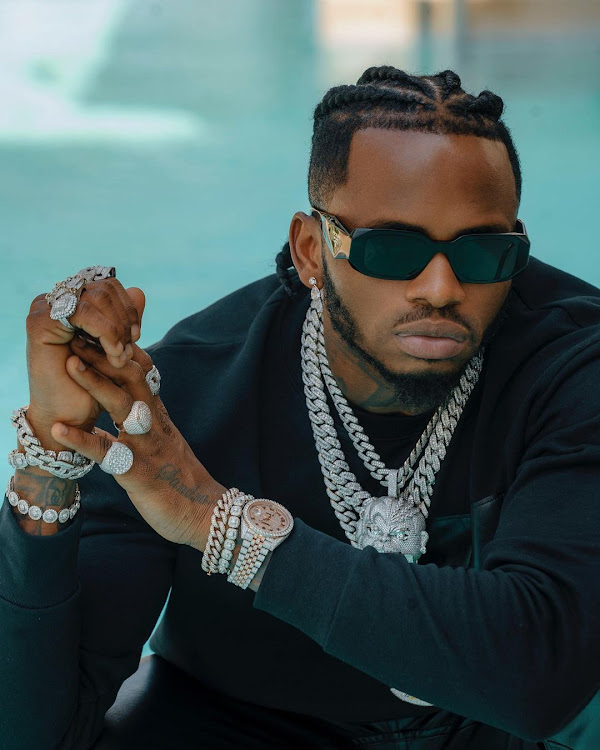 According to Diamond Platnumz, he has no immediate plans to get married. In a recent interview, the Tanzanian musician also discussed how being married would hamper his career.

Despite reportedly under pressure from his immediate family to get married once more, the Waah hitmaker, who is regarded as the most well-known singer in East Africa, expressed the his thoughts on the same.

The musician, who is still hurting from a number of failed relationships, claims that getting married will prevent him from providing his fans with quality songs.

The performer provided examples from the lives of some of his undisclosed colleagues whom he believes no longer sing decent music since they got married.

The musician appeared rather perplexed by the topic and said, “What do you mean settling down? “, when questioned about when he plans to get married. I’ve settled down.”

The host of the show persisted by enquiring about the singer’s impending nuptials in more detail, if any.

“That’s what I have seen. From all of my friends. That’s why I feel like, let me give you guys the good music. The time I’m about to retire I will get married. Anytime soon,” he added.

Diamond once wed Zari Hassan, a socialite from Uganda. The former couple is blessed with three kids. The musician has two additional children from previous relationships.

We Really Enjoy the Student Life at ISU