Why I won't have another child- Abel Mutua 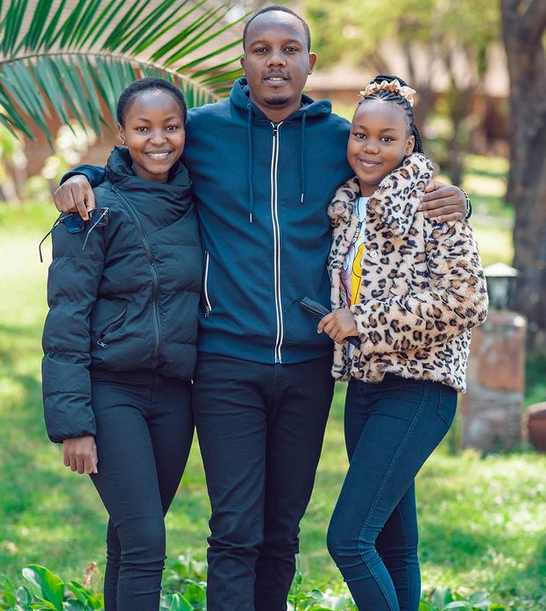 Abel Mutua, renowned filmmaker, has brushed off many who have urged his wife, Judy Nyawira, to have a second child.

The idea that a couple must have more than one kid should be discarded, according to Abel.

“ If I decide I only want to get one child, it is a personal choice, I don’t see how it affects you….if it would be affecting you we would try and get another…
but why are you sleepless? I know why I have decided one is enough, I have my reasons, if you want to get 15 children, go ahead,” Abel said in an online interview.

Mutua further clarifies that one of the reasons he is happy to have just his 12-year-old daughter is that he believes he can adequately care for her only.

“For me I feel the kind of life I want to give my child, it can only be possible if I have one.” 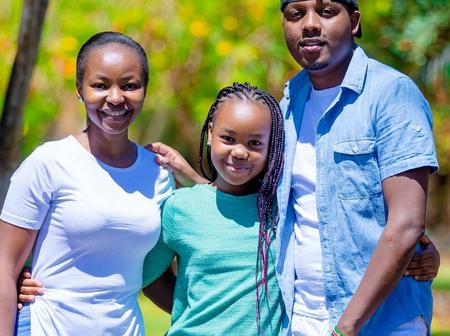 Abel, better known by his stage name “Mkurugenzi,” stated that he experienced trauma as a result of becoming a father at an early age. This influences his choice to have just one child.

“That fear is still inside me. Even when I hear someone is pregnant, I feel scared. Just because of the trauma I had 12 years ago,” he said.

He asserts that only if his wife Judy decides she wants to have additional children can he change his mind.

Abel also recalled the moment Judy revealed her pregnancy to him at the age of 22.

“She cried the whole day. I told her there is no two ways about it, if a baby is on the way, it is upto us to adjust to the situation. I told her I am ready to handle whatever comes with the baby.”

The film director revealed his parenting techniques, stating that maintaining a friendship with the child makes parenting easier.

“We have some respect because she knows she cannot lie to me. We have a working formula. Being a child’s friend, create a friendly environment with a child,” Abel said. 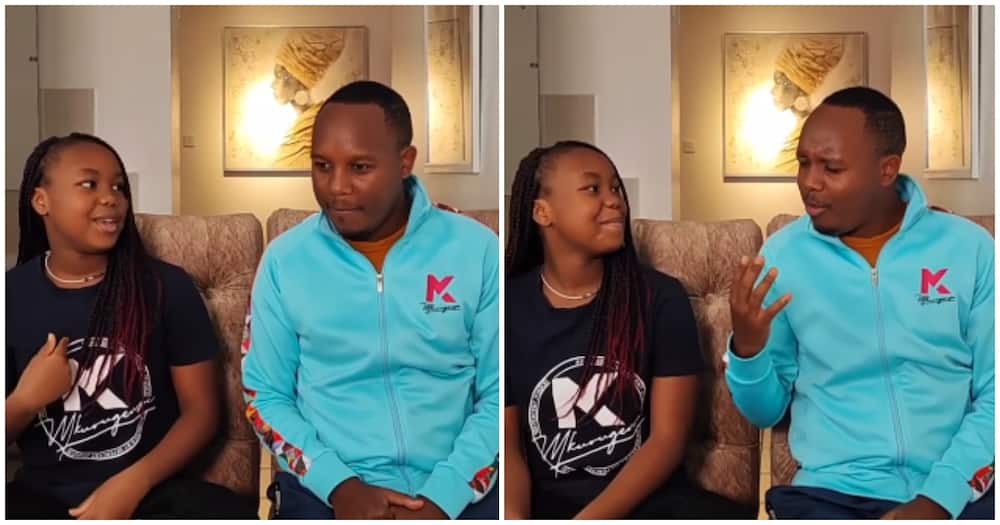 As a provider of online content, Abel has began including his daughter in his vlogs, something he does with more caution.

“We are monitoring everything, her tablet has You Tube kids and when she downloads anything we get email notifications.”