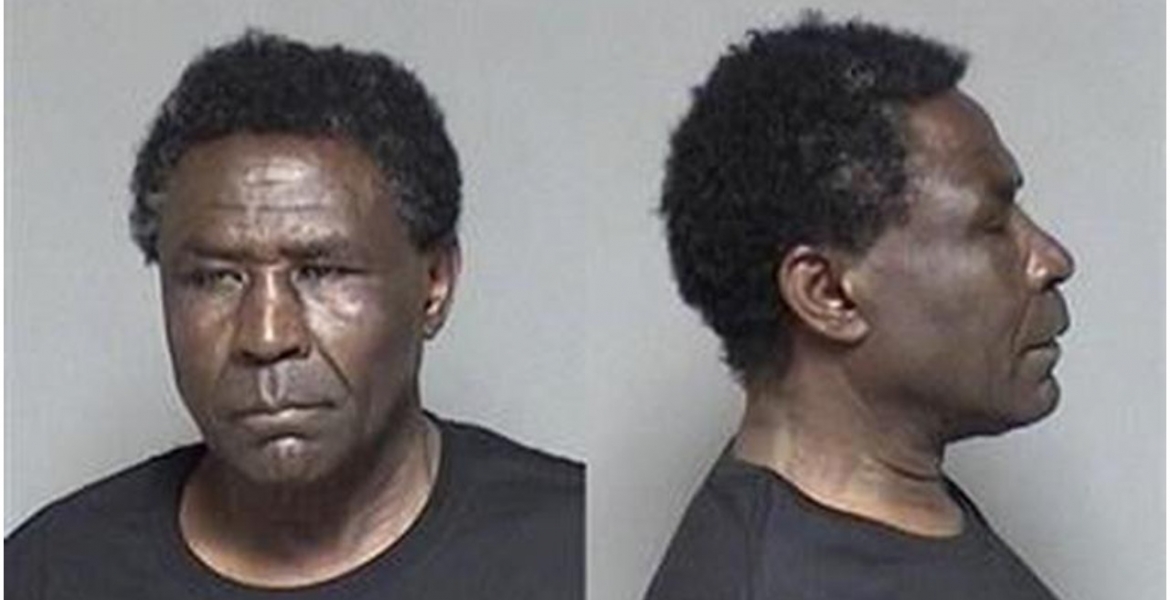 A Kenyan man in Minnesota has been sentenced to 20 years in prison after he was found guilty of attacking his wife with a hammer more than two years ago in an attempted murder.

Joseph Ndichu Kinyanjui, 67, was found guilty in July by an Olmsted County District Court jury of first-degree premeditated attempted murder, second-degree murder, first-degree assault and second-degree assault with a dangerous weapon. In addition to finding Kinyanjui guilty, jurors also were asked to answer if the crime was committed in the presence of a child. The jury found that it had.

On Wednesday, Judge Joseph Chase sentenced Kinyanjui to 240 months in state prison — the maximum sentence allowed for the crime. Kinyanjui will receive credit for 855 days he has already served at the Olmsted County Adult Detention Center.

“It’s a severe penalty but a fair one for this crime of wanton viciousness,” Chase said.

Rochester police were called to a house in the 5100 block of 54th Avenue Northwest about 7 p.m. May 8, 2019, where a 40-year-old woman and her daughter were waiting outside. The woman said her father was assaulting her mother, Rochester Police Capt. Casey Moilanen said a day after the incident.

A 66-year-old woman suffered a fractured skull, two broken wrists, a liver laceration, a broken lower back and multiple facial lacerations. A Rochester police sergeant found two of her teeth on the bedroom floor.

“Words are inadequate to convey the horrific facts of this attack,” Chase said Wednesday, handing down the 20-year prison sentence. “One need only form the mental picture, however, of a hammer being swung at a human head to comprehend the extreme violence of this crime.”

Prosecutors argued for the 240-month sentence while Kinyanjui’s attorneys argued for 180-month presumptive sentence under the state’s sentencing guidelines.

Kinyanjui spoke on his own behalf during the hearing, detailing his version of events and said that he was acting in self-defense and that he fell on the woman while they were both holding the hammer.

The woman’s daughter spoke at the sentencing hearing, reading a statement her mother had written about the attack and the lasting effects it has had on her, her children and her grandchildren.

“I still remember that day and parts of it still haunt me,” Pauline Ndichu said on behalf of her mother. “The impact of the assault has completely changed my life. I cannot begin to describe the feeling of terror I felt when I was attacked by my husband who was trying to kill me.”

The statement detailed the ripple effects the assault had on the entire family — lost wages and jobs, unexpected cross-country moves to provide care during the woman’s recovery and the lasting psychological trauma.

“I am a survivor. I am still the same person that I was before this happened to me, but now I have physical and emotional scares that remind me how strong I have become,” Ndichu read.

“He most likely wishes I was dead, wounded and broken. I won’t give the defendant that pleasure. I am more alive and stronger than ever. He hasn’t taken away my will to live. He hasn’t broken my spirit. These scars are a constant reminder of what happened, but don’t define my future.