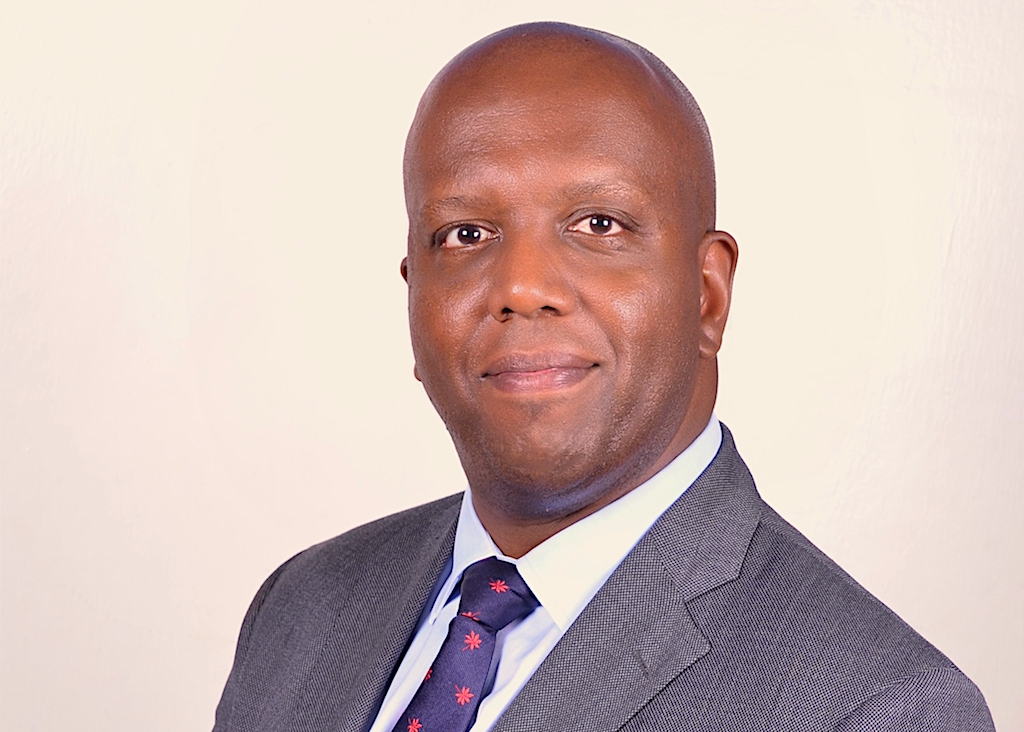 62
SHARES
ShareTweet
BY BMJ MURIITHI
Kenya’s permanent representative to the United Nations (UN), Martin Kimani, is still the talk of the town one week after giving a much-talked-about speech during a UN Security Council emergency meeting that had been called in the evening hours EST to discuss Russia’s decision to recognize the breakaway Ukrainian regions of Donetsk and Luhansk, a few days before Putin ordered an invasion of Ukraine.
Kimani issued a very strong condemnation of the Russia-Ukraine crisis, comparing it to colonial legacy in Africa.
In his statement to the Council, iwhere Kenya is a non-permanent member, Ambassador Kimani said Russia’s move breached the territorial integrity of Ukraine and pointed out that Africa itself has had to contend with borders created by colonial powers because of the greater goal of peace.
“Kenya, and almost every African country, was birthed by the ending of empire,” he said. “Our borders were not of our own drawing. They were drawn in the distant colonial metropoles of London, Paris, and Lisbon with no regard for the ancient nations that they cleaved apart.”

Kimani said Russian President Vladimir Putin rejected diplomacy in favor of military force, which has put the international norm of multilateralism “on its deathbed.”

He warned Russia to respect its border with Ukraine, using Africa’s colonial past to highlight the dangers of stoking the “embers of dead empires.”

“Rather than form nations that looked ever backward into history with a dangerous nostalgia, we chose to look forward to a greatness none of our many nations and peoples had ever known,” Kimani said.

Kimani has a lot experience in matters regarding  Africa’s struggles and with the broader history of warfare and conquest.

Before his diplomatic post to the U.N., he was a top official in Kenya’s efforts against extremism and terrorism. He holds a doctorate in war studies from King’s College London, as well as an undergraduate degree from the University of New Hampshire, according to the UN.

Below is part of the transcript:

This situation echoes our history. Kenya and almost every African country was birthed by the ending of empire. Our borders were not of our own drawing. They were drawn in the distant colonial metropoles of London, Paris and Lisbon, with no regard for the ancient nations that they cleaved apart.

Today, across the border of every single African country, live our countrymen with whom we share deep historical, cultural and linguistic bonds.

At independence, had we chosen to pursue states on the basis of ethnic, racial or religious homogeneity, we would still be waging bloody wars these many decades later.

Instead, we agreed that we would settle for the borders that we inherited, but we would still pursue continental political, economic and legal integration. Rather than form nations that looked ever backward into history with a dangerous nostalgia, we chose to look forward to a greatness none of our many nations and peoples had ever known.

We chose to follow the rules of the Organisation of African Unity and the United Nations charter, not because our borders satisfied us, but because we wanted something greater, forged in peace.

We believe that all states formed from empires that have collapsed or retreated have many peoples in them yearning for integration with peoples in neighboring states. This is normal and understandable. After all, who does not want to be joined to their brethren and to make common purpose with them?

However, Kenya rejects such a yearning from being pursued by force. We must complete our recovery from the embers of dead empires in a way that does not plunge us back into new forms of domination and oppression.

We rejected irredentism and expansionism on any basis, including racial, ethnic, religious or cultural factors. We reject it again today.

Kenya registers its strong concern and opposition to the recognition of Donetsk and Luhansk as independent states. We further strongly condemn the trend in the last few decades of powerful states, including members of this Security Council, breaching international law with little regard.

Multilateralism lies on its deathbed tonight. It has been assaulted today as it as it has been by other powerful states in the recent past.

We call on all members to rally behind the Secretary-General in asking him to rally us all to the standard that defends multilateralism. We also call on him to bring his good offices to bear to help the concerned parties resolve this situation by peaceful means.

Let me conclude, Mr. President, by reaffirming Kenya’s respect for the territorial integrity of Ukraine within its internationally recognized borders.”