Why Kenya's total budget adds up to a record Sh4.05 Trillion 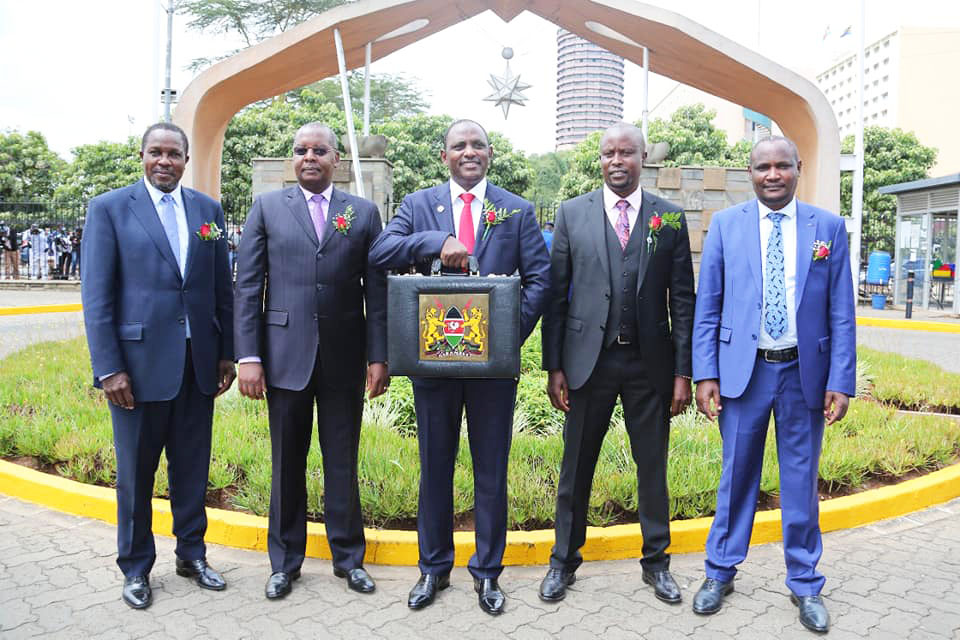 According to new figures issued by the National Treasury, Kenya’s budget will reach a new high of Sh4.05 trillion for the first time ever.

This is when debt redemptions of Sh702.5 billion are included in President Uhuru Kenyatta’s final Budget before the August 9 elections, which were left out of Treasury Cabinet Secretary Ukur Yatani’s Budget announcement on the country’s Sh3.34 trillion budget proposal presented last Thursday.

Every fiscal year, the omission of debt repayments from the Budget has been a contentious topic, with legislators and the Treasury tugging in opposite directions.

Treasury does not include repayments, which are merely the redemption of public debts, as MPs do.

Roll-over or postponement of loans are examples of redemptions, which means the government may not spend the money.

“You should take a Sh3.3 trillion at face value,” said a specialist who did not want to be identified. Treasury believes that redemptions should not be factored into the overall budget calculation.

Critics, on the other hand, believe Treasury is playing games and concealing the true amount of the budget.

Although public debt should be paid, experts say that debt redemption through postponement is also beneficial. To avoid insolvency and restore lender trust, the government must recover its debts on a regular basis.

Some internal loans or government assets, such as Treasury Bonds and Treasury Bills, are refinanced when they reach maturity. The money left over after the redemption is used to fund the budget.

This is referred to as net domestic financing. Conversely, foreign loans can be refinanced or rescheduled by issuing a new Eurobond, for instance.