Why Linda Ogutu has quit as KTN news anchor 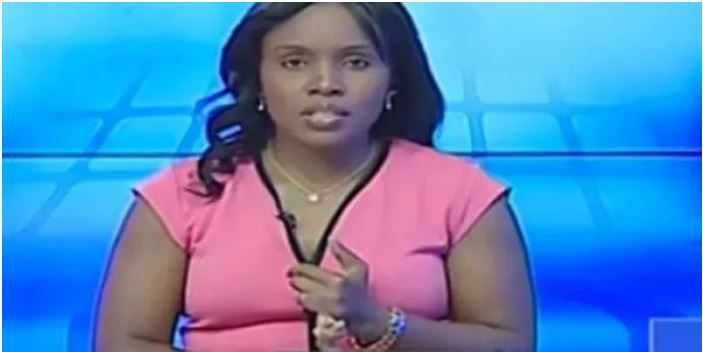 KTN News anchor Media Linda Ogutu has announced that she had taken a sabbatical leave from the Standard Media Group.

Sources intimated  that Ogutu could not come into an agreement with the media outlet’s management after landing an opportunity at the Football Kenya Federation (FKF).

In a social media statement to her followers, Ogutu stated she had taken a leave but did not indicate for how long. 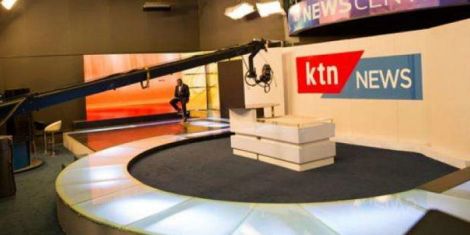 “I have taken a sabbatical leave from the Standard Group Limited to serve in the FKF Secretariat. Tukutane kwa futa (Let’s meet in the field). And mask up and get vaccinated… Hii Covid haitaki mchezo (Covid is no joke),” she wrote on Twitter.

Ogutu and her colleague Robin Toskin were among a group that landed new roles in the caretaker team constituted by Cabinet Secretary, Ministry of Sports, Culture and Heritage Amina Mohamed.

She was appointed as the head of the Secretariat to the committee, serving for a period of six months.

The caretaker team took over from embattled former FKF CEO Nick Mwendwa led team which was shown the door by Sports Cabinet Secretary, Amina Mohamed, who disbanded the Federation amid allegations of financial impropriety.

Musician Betty Bayo says ‘I do’ in a Traditional Wedding