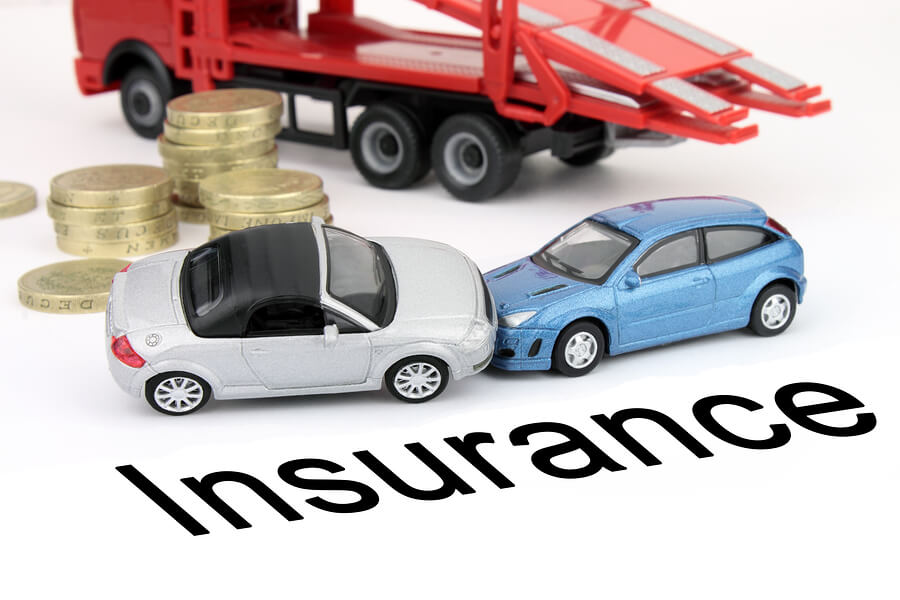 US news outlets are reporting that major auto insurers are pulling back in the California marketplace because “drivers are just too expensive to insure.”

I seems Californians are driving about as much as they were before the pandemic, but apparently not as well.

According to the latest data, auto accidents are up and some insurance companies say they are paying out more than they are taking in. But, the insurance commissioner says the facts don’t support their claims.

I t indicates that rom 2020 to 2021, auto insurance losses spiked 25% while premiums increased by only 4.5%, according to the American Property Casualty Insurance Association. The rate and severity of auto accidents are up as well as the costs to cover them.

“The cost to rent a car is up 33% and the cost for a new vehicle is up 11%,” said Denni Ritter, American Property Casualty Insurance Association.

In the sama state, some insurers haven’t seen a rate increase approved by the insurance commissioner in over 3 years.

“What we’ve seen is that you have insurers who are paying out more in claims than they’re taking in with premiums. That’s not a sustainable business model,” said Ritter.

Analysts say that California is a very consumer friendly state and insurers must have any rate hike approved. State Farm, AllState and Farmer’s are asking the California Department of Insurance for a nearly 7% premium increase. Progressive is asking for more than 19%. A local agent says insurers are now making it harder for him to get drivers new auto policies.

“They might ask you to pay in full instead of having a payment plan. Right now, all of the carriers that I can even think of have restrictions. They literally say, don’t write please,” said Susman Insurance Company’s Karl Susman from .

She adds that one can no longer get quotes by calling State Farm Insurance Comapany.

“You have to physically go to an agent’s office,” she says.

Geico has closed all of its California offices and Progressive has already stopped advertising in the state.

Related Topics:Auto InsuranceInsurance
Up Next