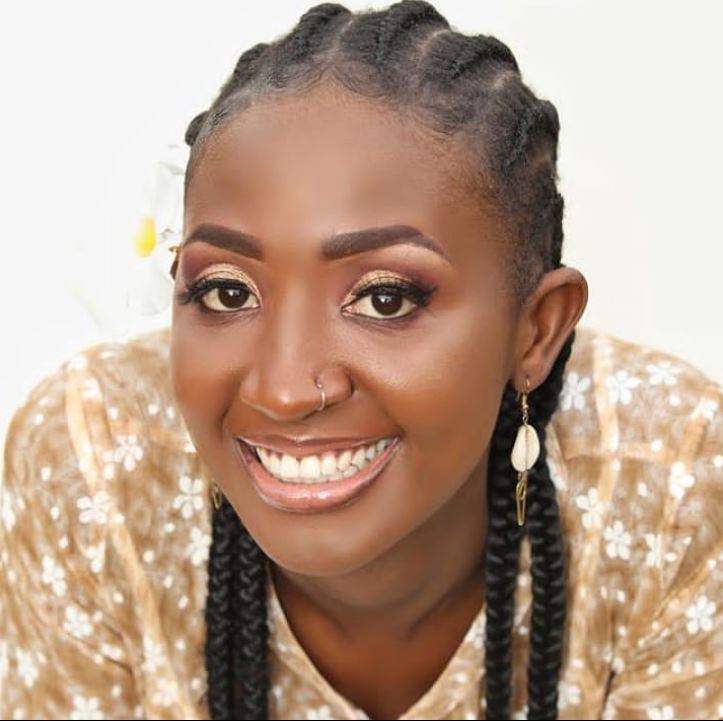 Due to the Covid-19 pandemic, the comedy program had to take a three-year hiatus.

Churchill praised all of the foreign and local comedians who agreed to appear on his show during a press conference this morning.

Churchill gave an explanation of why some of the best Kenyan comedians, such as Mammito, were unable to perform on his show.

The godfather of Kenyans comedy said that he is proud of Mammito for her growth.

“There has been a big growth in standup comedy and it’s quite unfortunate that we will not have Mammito on stage tonight,” Churchill said, “She has her own show tonight as well called Mammito and friends.”

Churchill said the industry is growing through seer grit and hard work by the comedians.

READ ALSO  ‘I am blessed to be a mother of two boys,’ Singer Kambua speaks after 3-month break
Related Topics:MammitoNews
Up Next

Ruto presides over trooping of colours for new Karare infantry