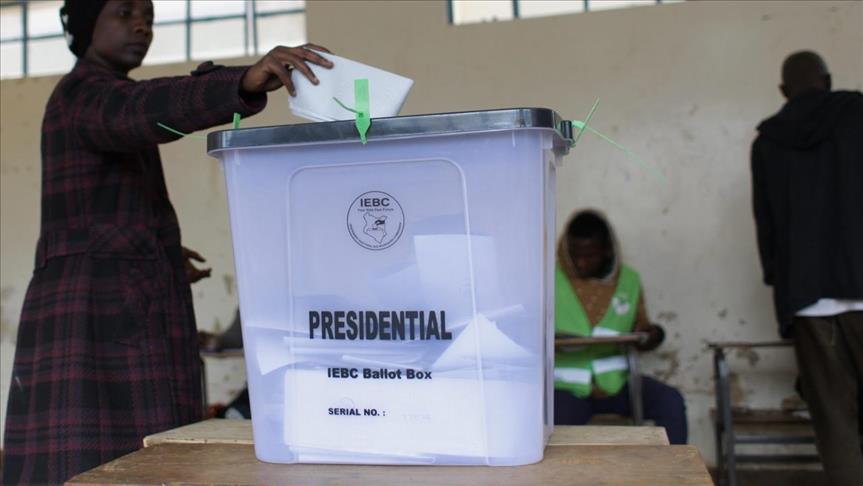 The number of presidential candidates is projected to decline between May 29 and June 7, when the IEBC registers presidential candidates. Disgruntled hopefuls met with the Independent Electoral and Boundaries Commission Yesterday, requesting that several conditions be dropped, including providing signatures and photocopies of 2,000 supporters from at least 24 counties.

Getting 2,000 signatures and ID copies has proven to be a tough order for many of the hopefuls present, with several stating having limited resources to meet the maximum number of supporters, even though the time for submission ended yesterday.

Majority of independent candidates argued that the time allotted was insufficient, prompting the commission extend the deadline to May 25. “We have allowed them to submit what they have today and ensure that by the 25th of this month, they would have complied,” said IEBC Chairman Wafula Chebukati.

IEBC refused to budge despite the aspirants’ persistent attempts to persuade the commission to eliminate the conditions. The aspirants have threatened to sue the IEBC for what they call an unfair political playing field that favors politicians from big political parties.

11 presidential candidates have been dropped from the race after failing to meet the May 16 deadline for submitting running mates.