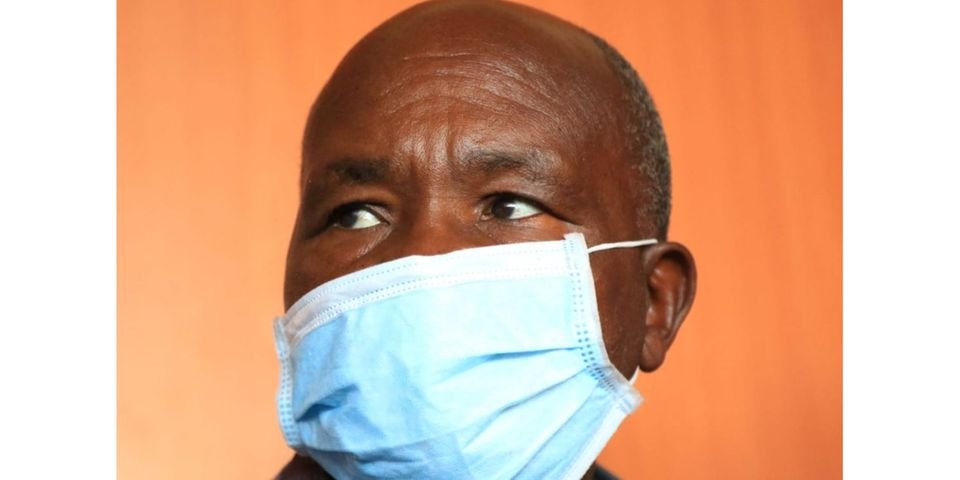 A Nyeri tycoon accused of orchestrating his son’s murder will remain in custody for five more days to allow police complete investigations.

Stephen Wang’ondu Kinini and four other suspects were arrested earlier this week over the murder of Daniel Mwangi.

Mr Mwangi was killed last month outside his house in Mweiga.

At the same time, a sixth suspect identified as Raphael Wachira, was arrested and presented in court.

The court ruled that Wachira should also remain in custody for five more days.