Why parents want Ruto to retain Magoha as Education CS 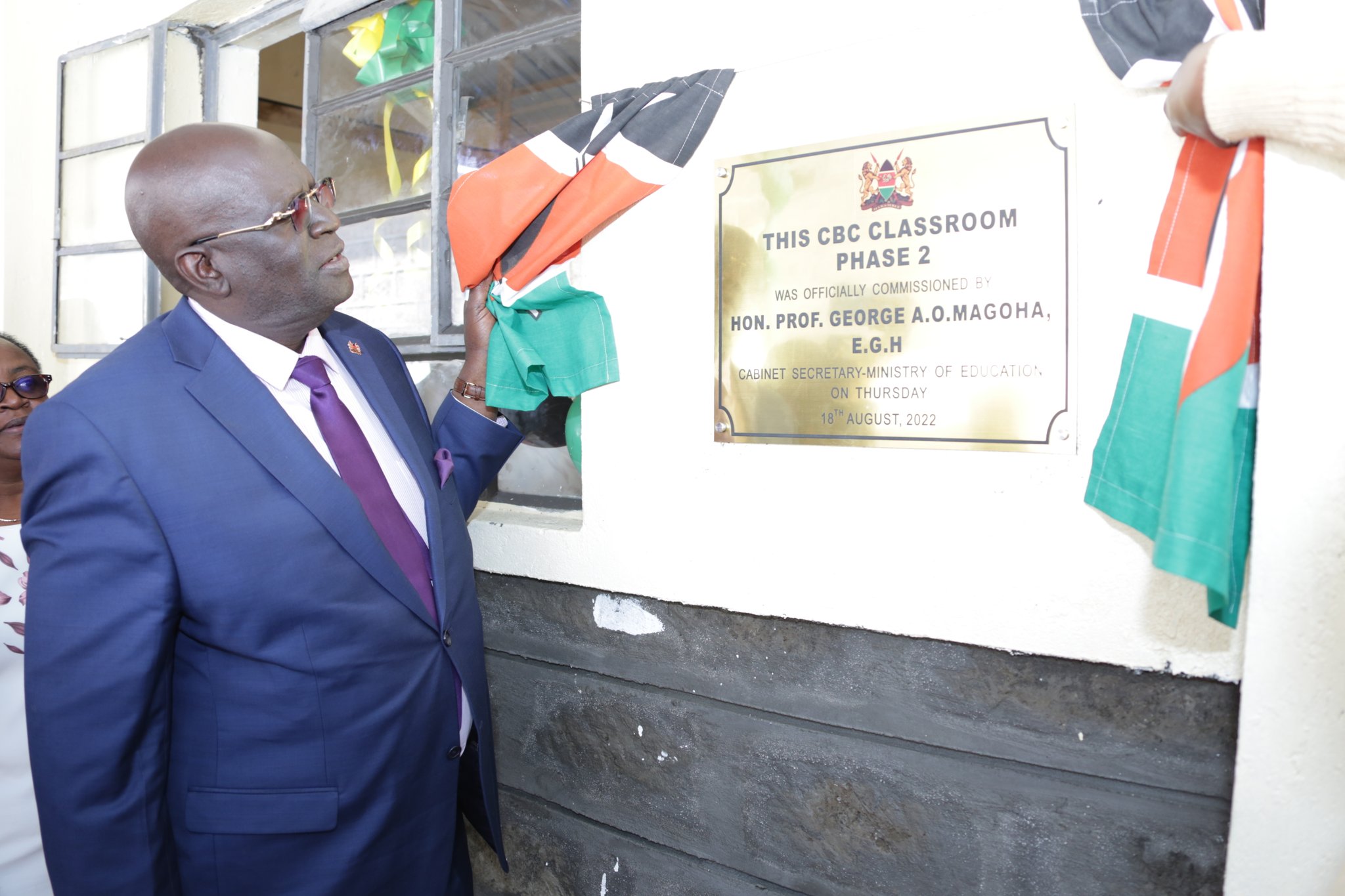 Parents have urged the incoming administration to keep George Omore Magoha as the education cabinet secretary with only five days until President-elect William Ruto takes the oath of office and succeeds President Uhuru Kenyatta.

On Thursday, September 8, the National Parents Association (NPA) made the case that Magoha will be crucial in facilitating a seamless transition for pupils entering grade six into Junior Secondary School.

Representatives from the parent community, lead by Nicholas Maiyo, stated that Magoha’s hands-on management style will assist his administration in implementing his competency-based curriculum (CBC).

They also praised Magoha for reforming the nation’s educational system, which had previously been run by the Kenya National Examinations Council (KNEC), and for establishing the National Education Management Information System (NEMIS).

The system enables parents to quickly implement school transfers, keep track of student progress in real-time, and get information on the construction of the school’s infrastructure. 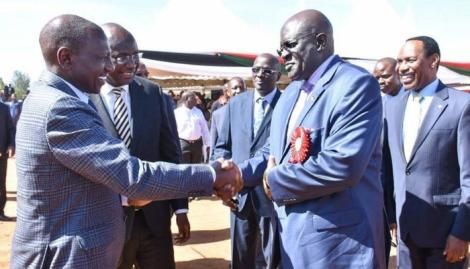 “We humbly request him to retain Prof Magoha as Education CS to complete the good work that he is doing,” Nicholas Maiyo stated.

“The CS is hands-on and acts on issues raised immediately. He is a good administrator. If it is possible for him to continue working for some time, we have no problem,” he added.

Appointing someone else without any prior experience in CBC, according to NPA, would undermine the advancements Magoha had accomplished in the nation’s educational system.

Thus, they encouraged Ruto to address the issues brought up by various stakeholders in order to enhance CBC.

If given full backing, Magoha has already stated his willingness to serve with Ruto’s administration. He continued by saying that if the Kenya Kwanza government’s views aligned with his own, he would gladly accept the position.

Matiang’i says Kwaheri: Read the farewell letter he has written to the staff