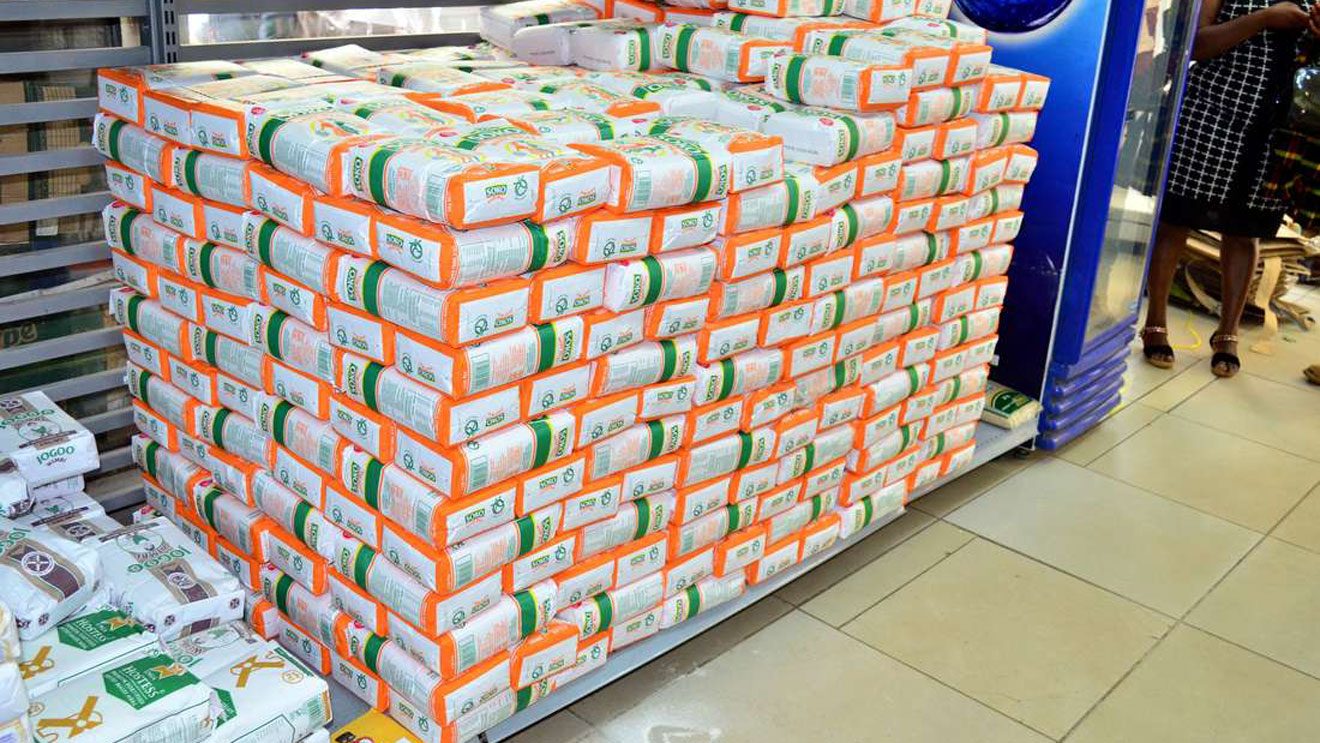 Two days after the government announced a price decrease, the price of maize flour has not changed.

In order to explain why the price of maize flour hasn’t dropped to Ksh100 as instructed by the Ministry of Agriculture, Millers have disclosed that they are still discussing with the government.

The Cereal Millers Association (CMA) Chief Executive Officer noted in a statement dated Tuesday, July 20, that the millers were still in talks with the state to decide the precise prices to retail maize flour.

She continued by saying they were progressing well and dropped a hint that they might reach a deal the coming week.

“The CMA is consulting the Ministry of Agriculture and other relevant stakeholders on how best to reduce maize flour prices.

“Negotiations are at an advanced stage but no price has been set. We will advise all stakeholders on progress made towards achieving our goal of providing adequate, affordable and nutritious maize flour,” read the statement in part.

Peter Munya, the cabinet secretary for agriculture, promised the nation that they will create a plan to reduce the price to Ksh100 by next week.

He denied assertions that the subsidy scheme was politically motivated, stating that the government was primarily worried about the rising cost of living, which has caused the prices of essential necessities to soar.

Additionally, the CS stated that they would collaborate with the millers to ensure that the price of a 2 kg bag of maize flour would not sell for more than Ksh100.

READ ALSO  After the Twitter war, did Trevor Ombija turn down the noise at his club?

It was announced that representatives from the Ministry of Agriculture will check different retail establishments to make sure the mandate is followed.

Related Topics:NewsUnga Prices
Up Next