Why Ruto’s camp is threatening to skip presidential debate 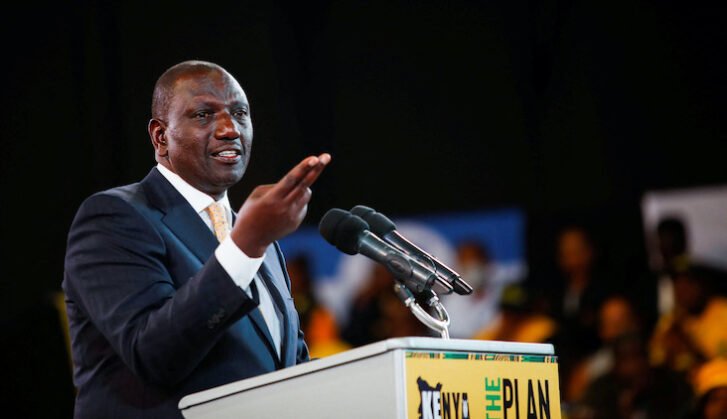 The UDA party leader and his running mate Rigathi Gachagua may miss the scheduled debates for presidential contenders and their running mates, according to associates of Deputy President William Ruto in the Kenya Kwanza Alliance.

The coalition’s leaders have defended their stance by citing media bias and asserting that they were pleased with how this week’s Nairobi gubernatorial debate between Senator Johnson Sakaja (UDA) and Polycarp Igathe of the Jubilee party was conducted.

This is despite the fact that the Media Council of Kenya (MCK) recently reported that the DP’s media coverage has increased and surpassed that of his primary rival, Raila Odinga of the Azimio la Umoja – One Kenya Coalition.

Ruto and Gachagua might not attend the debates, according to UDA’s head of communications Hussein Mohammed, who indicated this on Saturday. Mr. Mohammed stated that although they had given their leaders advice on the subject, it was ultimately up to them whether or not to attend the debates.

“That advise was actually legitimized by a report of June by MCK that the other people were enjoying 61 per cent or so of coverage. It is interesting, funny and unbelievable that the MCK did not see a problem with that. Now a couple of days ago MCK issued another statement this time however without any report, any statistics trying to say that the numbers have changed,” Mr Mohammed said.

How visually impaired Kenyans will cast their votes

Why I hid my Luo roots: Otile Brown